Book Beat is happy to host today’s stop on The Smoke Thieves blog tour with aesthetics for each of the main characters! 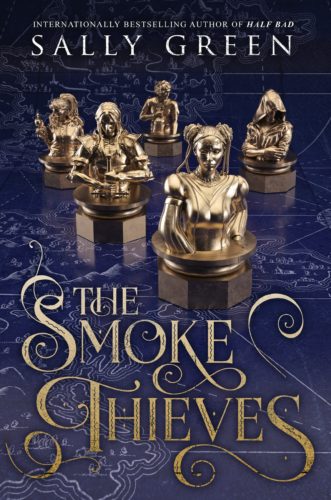 The Smoke Thieves is the start to an epic medieval fantasy trilogy, perfect for young Game of Thrones fans.
A shrewd princess whose father is plotting against her. 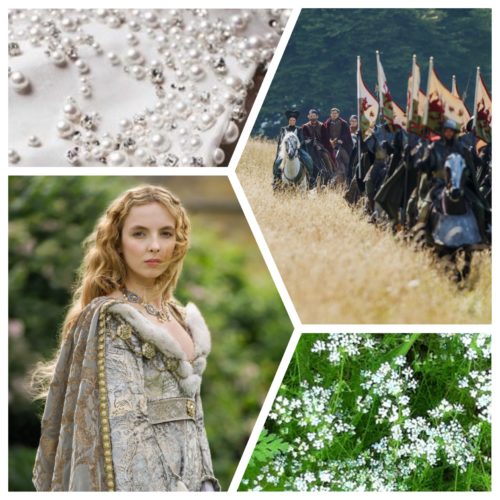 A loyal servant on a quest to avenge his family. 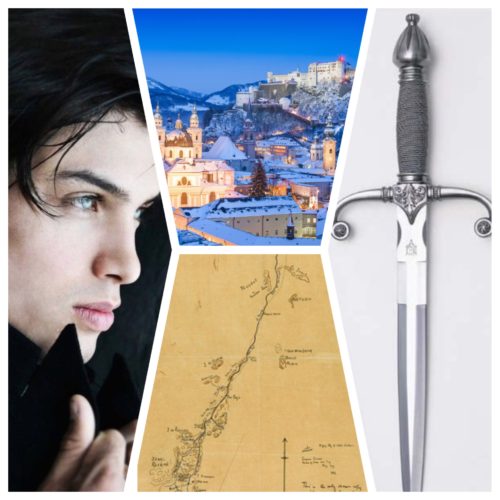 A streetwise demon smoke hunter in desperate need of money. 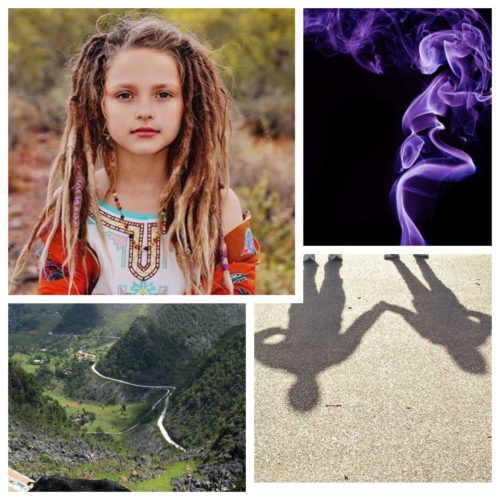 A charming thief whom everyone is hunting. 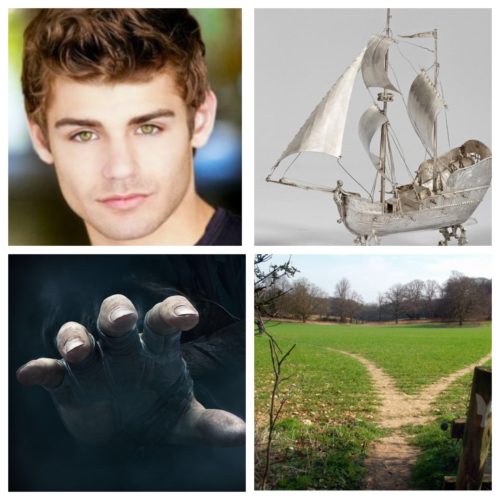 They are four teenagers whose lives would never intersect, until a war between kingdoms bubbles up, and the dangerous truth about demon smoke intertwines all their fates. It’s a tangled web of political intrigue, shifting alliances, and forbidden love, in a world where sometimes no amount of magic can keep you safe.

The Smoke Thieves just debuted yesterday so find it in stores now or purchase it on-line from Amazon, Barnes and Noble, Indiebound or your favorite online retailer! 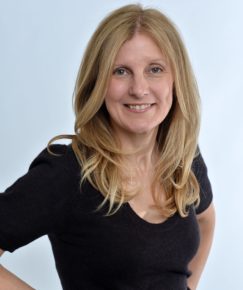 About the author
Sally Green lives in northwest England. She has had various jobs and even a profession, but in 2010 she discovered a love of writing and now just can’t stop. She used to keep chickens, makes decent jam, doesn’t mind ironing, loves to walk in Wales even when it’s raining, and will probably never jog again. She really ought to drink less coffee. She is the author of the Half Bad trilogy. Follow her @Sa11eGreen.