Home / Book Beat • Book signings • The Lovely Erica / Book Beat’s book haul from YALLWest 2018! Odd One Out! What If it’s Us! City of Ghosts!

There was so much fun at YALLWest 2018 and, as promised, here’s a look at my book haul! Lots of great books to look forward to this year!

Ok, here are the glorious books I picked up at YALLWest 2018! 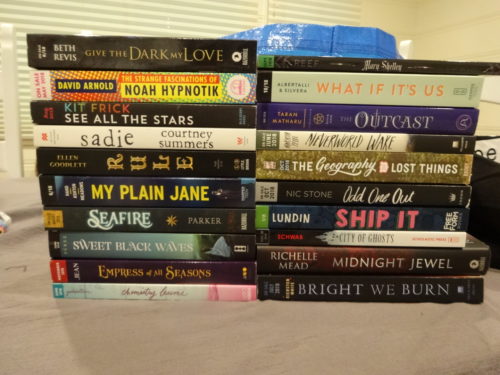 Lots of exciting titles, right? Let’s take a look at what’s ahead, shall we?

I’m going to start with a beginning, middle and end for three series. 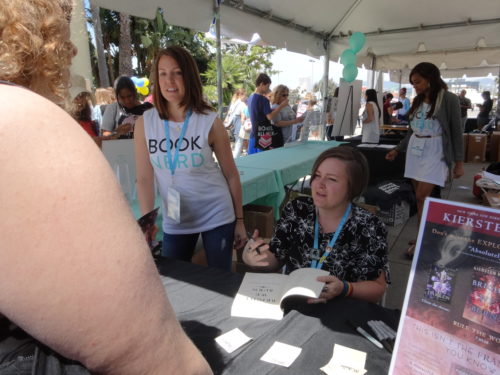 Not in the mood for a series? Here are some stand-alone, contemporary romances: 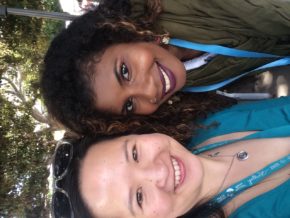 Not in the mood for romance? Here are some contemporary stories with a different vibe: 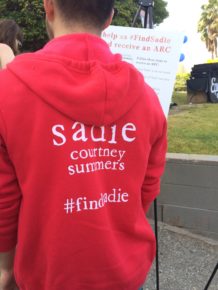 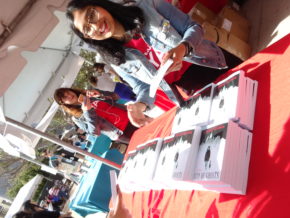 Thanks to Get Underlined, Epic Reads, Penguin Teen, Fierce Reads, Disney Hyperion, Scholastic, HMH Teen and Riveted Lit for all the books!

See you next year, YALLWest!