Award-winning comic book publisher BOOM! Studios is pleased to announce it will exhibit at Stan Lee’s Comikaze, which will take place at the Los Angeles Convention Center in Los Angeles, California, during the weekend of October 31st – November 2nd. BOOM! is thrilled to host a number of special guests during the show including actors Peter Facinelli, David Henrie, and James Hong. The show marks the publisher’s 18th and final convention appearance in 2014 spreading the message of “We Are BOOM!” to the fans.

BOOM! can be found at booth number 906 and will host the following creators for signing opportunities all weekend:

The following creators will be available for sketches all weekend. For $30, fans can order custom sketches drawn on blank covers of Adventure Time, Bravest Warriors, and other comics.

In addition, BOOM! will host the following signings on Saturday:

Actor James Hong, who played Lo Pan in the classic John Carpenter film Big Trouble in Little China, will be available from 10:30-11:00 am. 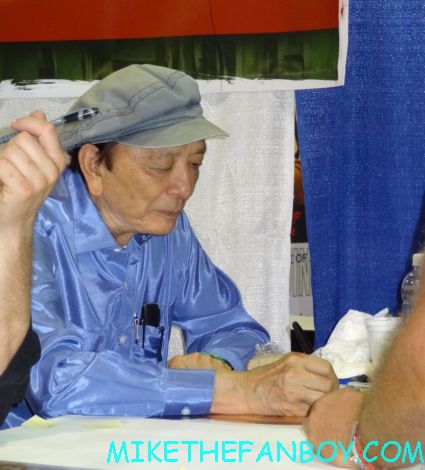 Actor and creator David Henrie (Wizards of Waverly Place, How I Met Your Mother) will be signing for Cloaks along with series writer Caleb Monroe from 12:00-1:00 pm. Note: This signing will be ticketed.

Actor and creator Peter Facinelli (Nurse Jackie, Twilight) will be signing for Protocol: Orphans along with series writer Michael Alan Nelson from 2:00-3:00 pm. Note: This signing will be ticketed. 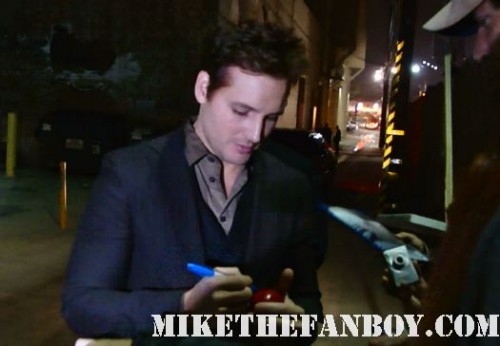 BOOM! will host the following signing on Sunday:

John Omohundro, voice actor for Danny from Bravest Warriors, will be signing from 1:00-2:00 pm.

Free tickets for Saturday’s ticketed signings will be available for distribution at the BOOM! booth that morning.

BOOM! will have a Stan Lee’s Comikaze exclusive variant for Uncle Grandpa #1 by Yehudi Mercado available for purchase through the convention for $10.00, while supplies last (see below for the image).

For Halloween, BOOM! will participate with other exhibitors in handing out candy to trick-or-treaters, but will also be giving away free comics!