Welcome back to Billy Beer’s Barstool! Well, as Mike might of mentioned, I’ve been out of LA for a little bit of time for my cousins wedding, but that doesn’t mean I can’t fanboy. A fanboy is always working! (cause Mike makes us!)

(Editor’s Note: In my defense, when you go to the birthplace of Marky Mark expect to work! Hello! M-)

Before I make it to the wedding, I decide to hang out in Boston with another cousin before we road trip down to Virginia where we’re actually supposed to be going. Little did I know my cousin planned one of the most perfect half days a fanboy of my type could want.

First we drove around a little bit. We passed by Murphy’s Law where they filmed Gone Baby Gone. 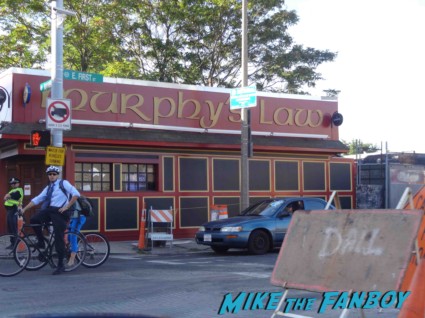 Next stop the L. St. Tavern. Any idea what was filmed here? Well if you study and like apples, you’d know that it’s the bar from Good Will Hunting. Funny, cause I just ran into Minnie Driver the day before. 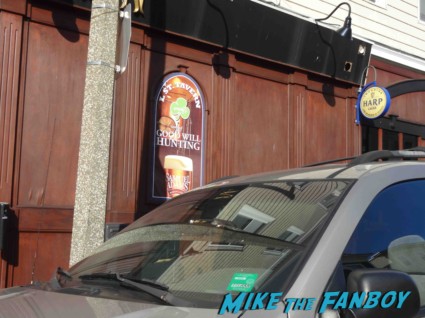 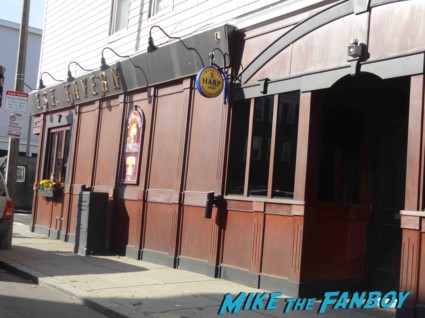 On our way over a bridge, we drove past Bunker Hill Community College where Robin Williams used to do stuff at. 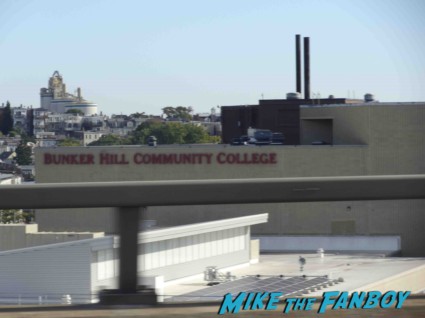 Next we passed Fenway Park. I love Baseball!!!! 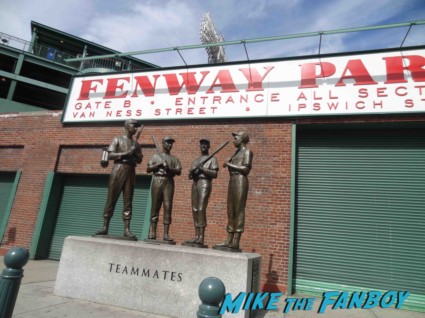 Then we head up to the Samuel Adams Brewery. We go in to take a few pictures only to find out that the next tour starts in 5 minutes and they are giving away free beer!!!!! 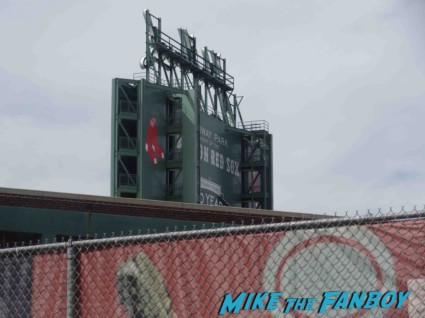 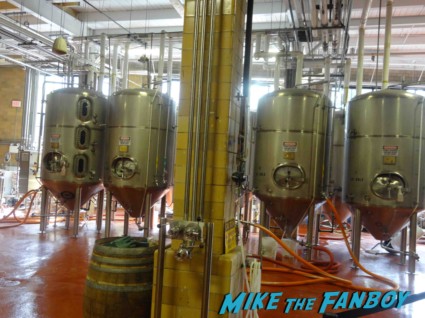 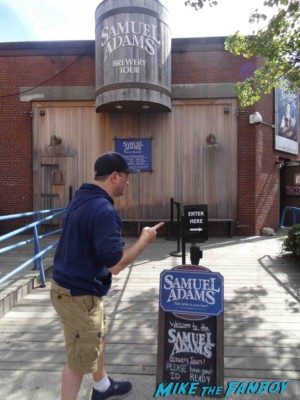 Finally after the tour and a number of beers, they send you to another bar where they give you a free glass if you order a beer, plus they filmed Mystic River there! 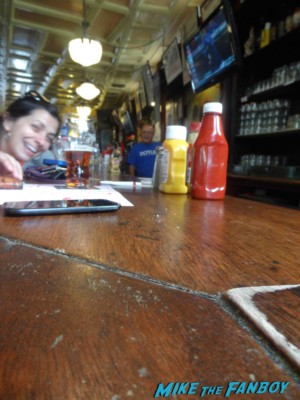