This weekend’s box office played out a lot like last week’s.

Aquaman dove into the top spot for a second week with $51.5 million. 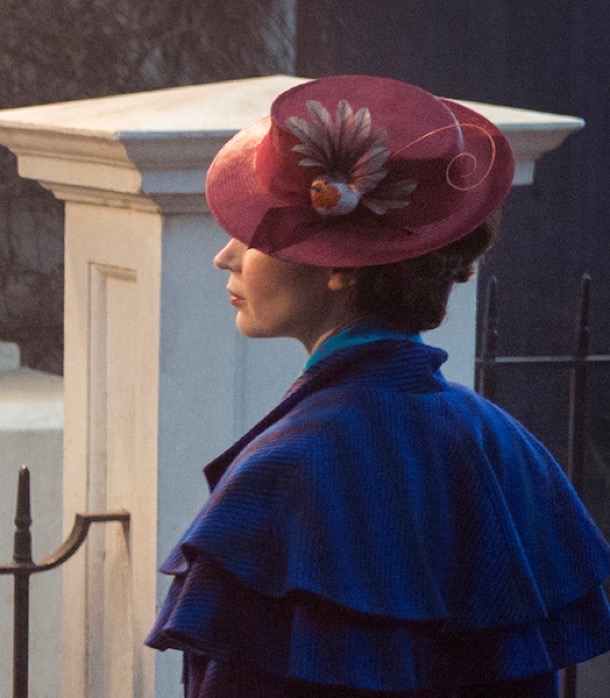 Spider-Man: Into The Spider-Verse was stuck at number four again with $18.3 million.

The Mule was stubborn at number five again with $11.7 million.

Second Act was closed at number eight with $7.2 million.

Ralph Breaks the Internet was still plugged in at number nine with $6.5 million.

Next week look for Aquaman to rule the box office one more time. Tune in to see if I’m right.

Until then, happy movie going and Happy New Year!