Aquaman sailed into the top spot for the third week in a row with $30.7 million.

Escape Room was trapped at number two, opening with $18 million.

Spider-Man: Into The Spider-Verse was stuck to number four with $13 million. 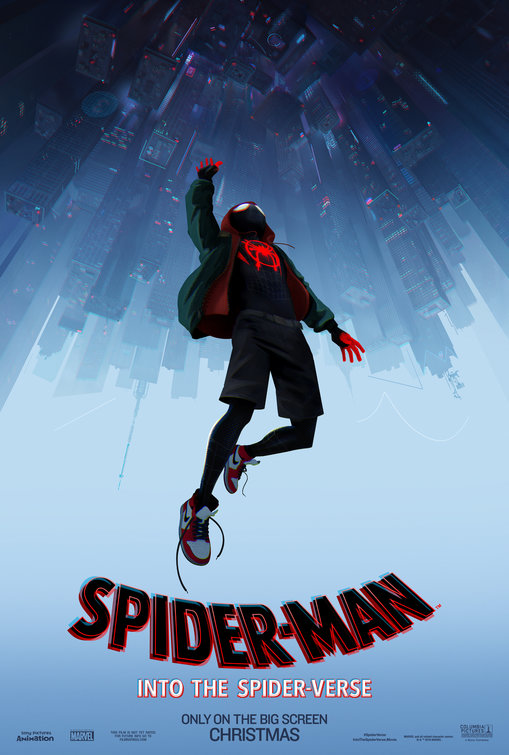 Bumblebee got stung at number five with $12.7 million.

The Mule kicked out the number six spot with $9 million.

Vice was in the house at number seven with $5.8 million.

Second Act had a curtain call at number eight, holding with $4.9 million.

Ralph Breaks the Internet was viral, holding at number nine with $4.6 million.

Rounding out the top ten was Homes and Watson with $3.4 million.

Next week should be a tight race, with the king of the ocean edging out the new Bryan Cranston dramedy The Upside. Tune in to see if I’m right.