Black Panther clawed its was to the top spot for a third week with $65.7 million. 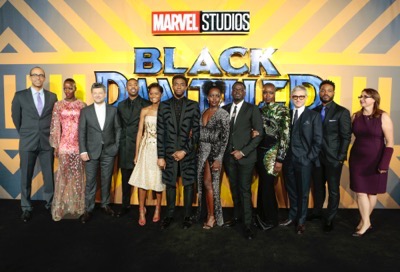 Death Wish had a weak pulse, opening at number three with $13 million.

Game Night rolled the dice at number four with $10.7 million.

Annihilation was obliterated at number six with $5.6 million.

Jumanji: Welcome to the Jungle foraged on at number seven with $4.5 million. 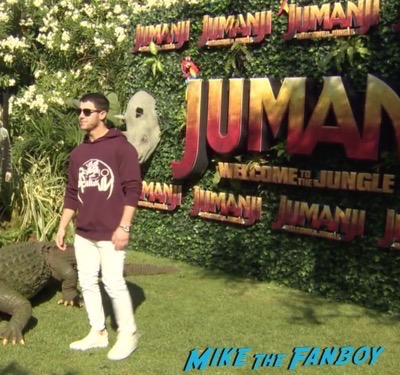 Fifty Shades Freed was bound and gagged at number eight with $3.3 million.

The Greatest Showman was still center stage at number nine with $2.6 million.

Rounding out the top ten was Every Day with $1.5 million.

Next week it’s Disney versus Disney. Can A Wrinkle in Time knock Black Panther out of the top spot? It’s going to be a close call, but my prediction is NO. Tune in to see if I’m right. 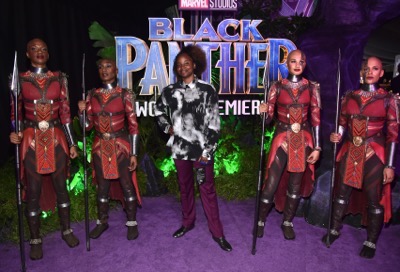