Man oh man, Hunger Games: Catching Fire is burning up the box office! Whew! I knew it would be popular but this is bigger than even I thought!
w
Plus, Disney has a huge hit on their hands with the Animated film Frozen. The Kristen Bell movie is pulling in big numbers and will join the other Disney animated classics!

Check out Suddenly Susan’s full recap below served with her signature smattering of sass!

The Hunger Games Catching Fire is on fire (as am I) for the second week in a row in the top spot. The sequel brought in another $74.5 million, bringing its domestic total to $296.5 million in just two weeks! Go J-Law!

Disney’s newest animated feature, Frozen, broke records, bringing in $66.7 over the Holiday weekend while coming in at number two. Forecast: chilly with a side of mega hit.

Marvel’s resident heartthrob Thor and his sequel brought in another $15.4 million at number three. Disney is certainly on a profitable roll. 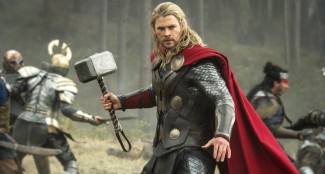 The Best Holiday also scored with another $8.4 million. With a modest budget of just $15 million and a domestic total of $63 million, the boys will surely be back for a third “Best Man” film.

The Jason Statham / James Franco action thriller Homefront failed to make much noise, opening at number five. Seems no one was buying Statham as a devoted father or Franco as a meth dealer. Well, the latter is certainly a lot easier to swallow.

Vince Vaughn should start looking into getting a real job at Google, as his latest comedic turn, Delivery Man, fell to number six in its second week of release.

The Book Thief opened to a wider audience and more theatres in the number seven spot. After four weeks in release, great buzz helped this heartwarming indie pull in $4.8 million.

Black Nativity could use some holiday cheer, opening at number eight with just $5 million over the holiday weekend.

Dame Judi Dench’s indie film, Philomena, came in at number nine. This little charmer pulled in $3.7 million from just 835 theatres. Imagine what a wide release would do?

12 Years a Slave rounded out the top ten with $3 million, bringing its domestic total to $33 million.

Next week I’m making a risky move, predicting Out of the Furnace will claim the number one spot from J-Law and the Hunger Game clan. Tune in to see if I’m right. Until then, happy movie going. 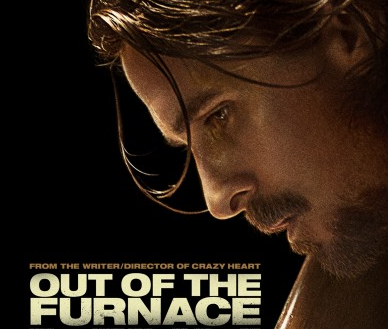