This will be my last box office breakdown for a few weeks, as I journey off to a big African Adventure! I’ll be back giving you the numbers, predictions, and recommendations in mid August. Cheers!

Dunkirk waged war for the top spot, opening with $50.5 million. 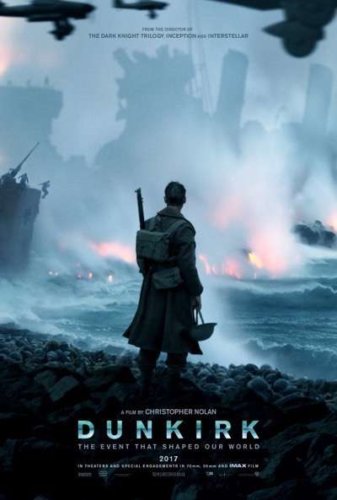 Girls Trip had a blast, opening at number two with $30.3 million. 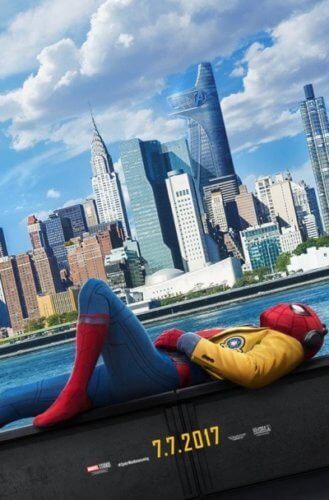 War for the Planet of the Apes went bananas at number four with $20.4 million.

Valerian and the City of a Thousand Planets was less than stellar, opening at number five with just $17 million.

Despicable Me 3 was naughty at number six with $12.7 million. 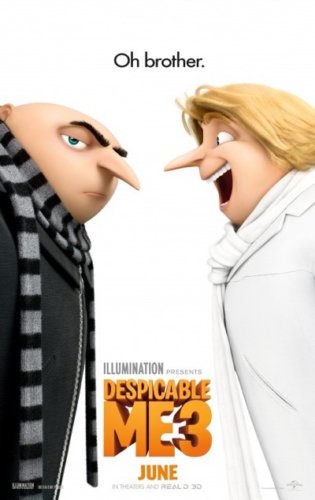 Baby Driver was in the slow lane at number seven with $6 million.

The Big Sick was feverish at number eight with $4.6 million.

Wonder Woman lost some magic at number nine with $4.6 million.

Rounding out the top ten was Wish Upon with $2.4 million.

Next week (though I won’t be here to see it happen) look for The Emoji Movie to come out on top. Tune in to see if I’m right