Suddenly Susan is back with another Box Office Breakdown! Woo to the Hoo!

This week we have a new #1! Finally! And it’s a revolving tide of Box Office musical chairs!

For the second week in a row, I correctly predicted the number one movie. Yay me! The independent films ruled the box office this weekend, with three Indies in the top ten. This was an interesting weekend. Movies that left the top ten list climbed back on, while other films changed their order like a game of musical chairs.

Vin Diesel’s pet project Riddick took the number one spot with $18.6 million, knocking Lee Daniel’s The Butler out of the top spot for the first time in four weeks.

The Butler took in almost $9 million to add to its impressive $91 million total.
Lionsgate’s foreign dramedy Instructions Not Included soared to the number three spot after just two weeks in release. 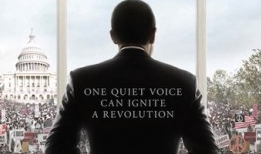 One of the year biggest and most surprising hits this year is We’re the Millers. After five weeks in release, it came in at number four, adding another $7.9 million to its massive $123 million domestic total.

The family film Planes kept to the skies at number five, while the boys from One Direction fell to number six. Guess parents said no to the children who begged for a second viewing. 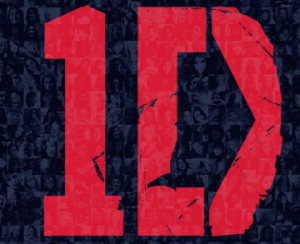 Matt Damon sure has staying power with Elysium in at number seven. That’s five weeks in release and it hasn’t been bumped from the top ten. Even luckier is that its foreign gross has been almost double its domestic.

Woody Allen’s comedy Blue Jasmine broke into the top ten two weeks ago after moving to wide release. Then it left the top ten last week and now it’s back in at number eight.

Percy Jackson Sea of Monsters won’t go down without a fight. The teen action yarn actually moved from last week’s number ten spot up to the number nine slot this week. Go Percy! 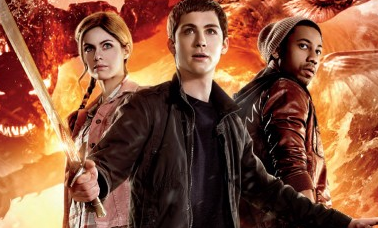 The World’s End rounded out the top ten taking in only $2.3 in its third week. This dud will most likely become extinct next week.

Next week I’m predicting Insidious Chapter 2 will take the top spot. Tune in to see if I’m right! Until then, happy movie going.