Captain Marvel flew higher, faster, and further to number one, opening with $153 million. 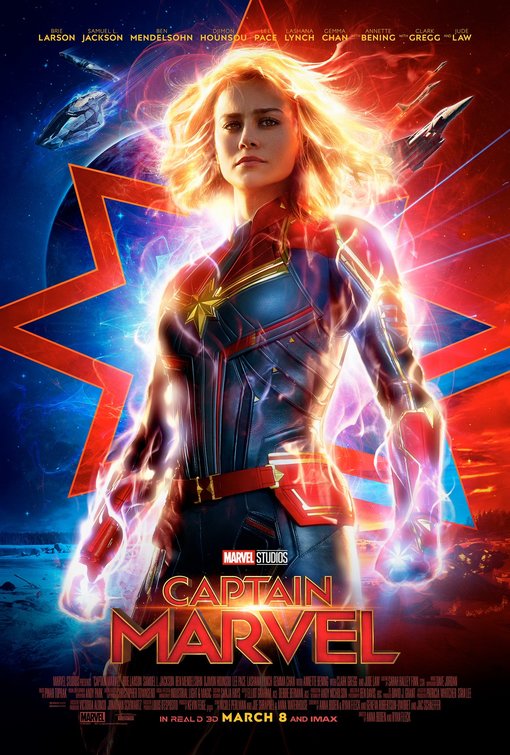 How to Train Your Dragon: The Hidden World still had some fire at number two with $14.6 million.

The LEGO Movie 2: The Second Part was in pieces at number four with $3.8 million. 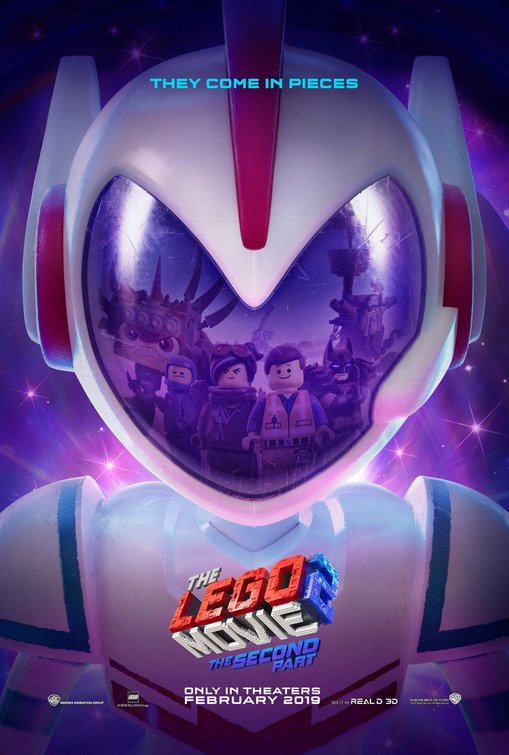 Alita: Battle Angel was fought hard for the number five spot with $3.2 million.

Green Book was dogged eared at number six with $2.48 million.

Isn’t it Romantic was dateless at number seven with $2.41 million.

Fighting with My Family got pinned at number eight with $2.18 million.

Greta held her own at number nine with $2.16 million.

Rounding out the top ten was Apollo 11 with $1.3 million.

Next week Captain Marvel is sure to hold the top spot. Tune in to see if I’m right. 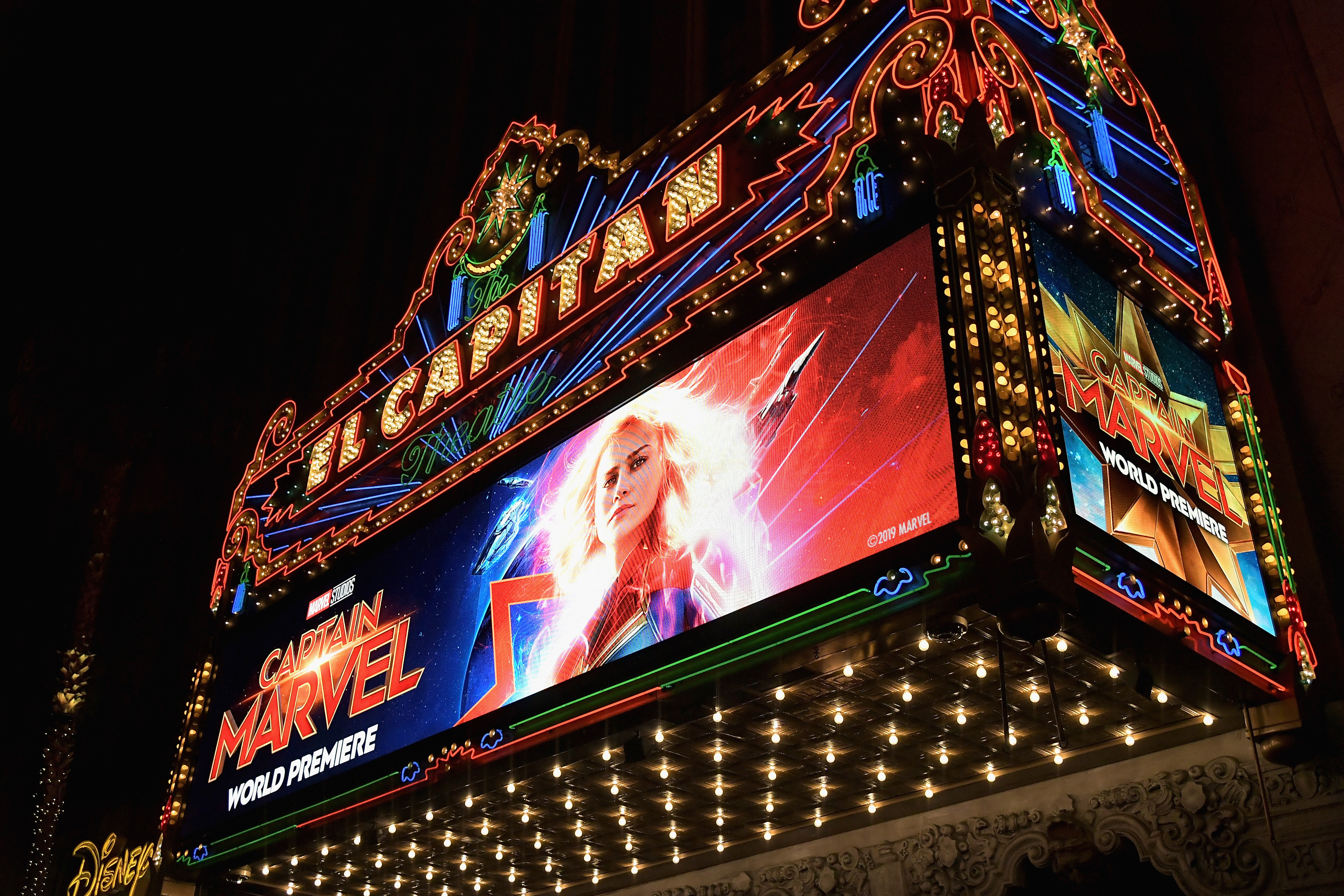 HOLLYWOOD, CA – MARCH 04: A view of the atmosphere during the Los Angeles World Premiere of Marvel Studios’ “Captain Marvel” at Dolby Theatre on March 4, 2019 in Hollywood, California. (Photo by Charley Gallay/Getty Images for Disney)