Hello movie buffs! I hope you all enjoyed your Holiday. What an amazing show at the box office. It was a photo finish for the top spot, but The Hobbit: The Desolation of Smaug pulled ahead to take the win. The epic sequel took $29.8 million over the five day holiday weekend. 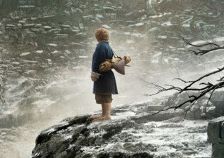 Frozen is on fire, climbing from last week’s number three spot to number two, after six weeks in release. The soon to be classic animated charmer took in another $28.8 million, bringing its domestic total to $248 million!

Though the top spot has eluded him, Will Ferrell should be quite happy with Anchorman 2: The Legend Continues’ take of $20 million at number three. The comedic sequel already has a domestic total of $83.6 million after just two weeks in release. Having absolutely no marketing shame seems to have worked for him. 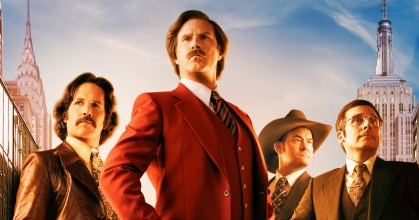 American Hustle held at number four with $19.5 million. This critically acclaimed, star studded ensemble has some legs and should linger in the top five for a few more weeks, making it a certified hit. 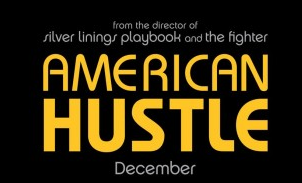 The Wolf of Wall Street’s hype and Oscar nominated cast didn’t do much for ticket sales with a disappointing $34 million for the five day total in the number five spot. With a bloated budget of $100 million, Paramount will need to cut its losses.

Saving Mr. Banks slipped to number six with $14 million, but managed to break even on its $35 million budget with a total domestic gross of $37 million.

The Secret Life of Walter Mitty had an unfortunately realistic opening at number seven with $25.5 million for the five day total. Too bad; I had high hopes for this one and it’s on the top of my New Year’s Day movie marathon.

At number eight was The Hunger Games: Catching Fire, which is still burning up the ticket booths with another $10 million to add to its massive $391,124,000 domestic total.

47 Ronin came in at number nine (see Mike’s write up on this year’s biggest flop) with just $20.5 million over the five day Holiday. That sounds better than the $9.8 million it made over the weekend.

Tyler Perry’s A Madea Christmas rounded out the top ten with another $7.4 million.

I also have a dishonorable mention. Justin Bieber’s Believe opened at number fourteen with just $4.2 million over the five day and it brings me great joy that his second “documentary” failed miserably. A second dishonorable mention goes to Grudge Match, which opened at number eleven. Shame on you DeNiro. Sylvester, well, that’s pretty much what we expect from you.
Check out the full box office chart below:

As much as it pains me, I’m predicting Paranormal Activity: The Marked Ones will take the top spot next week. Look for the played out series to gross in the area of $30 million. Tune in to see if I’m right. 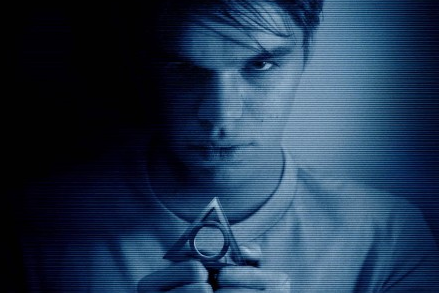