Coco celebrated at number one again with $26.1 million. 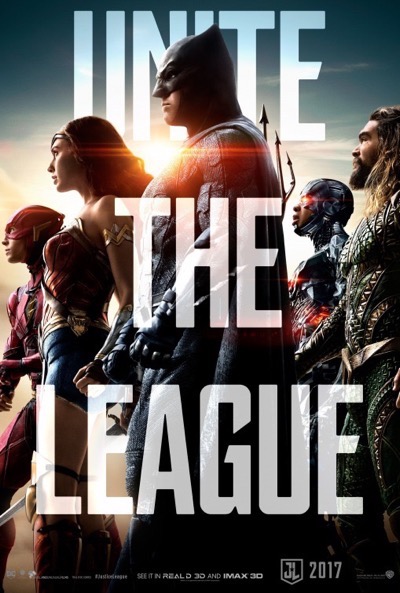 Wonder was miraculous at number three with $12.5 million.

Thor: Ragnarok swung his hammer in the number four spot with $9.6 million.

Daddy’s Home 2 had the Christmas spirit at number five with $7.5 million.

Murder on the Orient Express was mysterious at number six with $6.7 million.

Lady Bird soared up to number seven with $4.54 million. 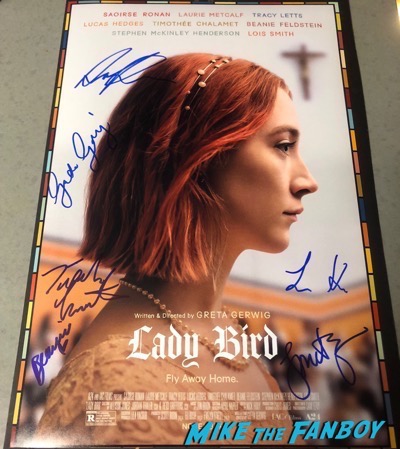 The Star was dim at number nine with $4 million.

Rounding out the top ten was A Bad Mom’s Christmas with $3.4 million.

Next week look for Coco to three-peat at number one. Tune in to see if I’m right.