Crazy Rich Asians broke the bank at number one for a second week with $25 million. 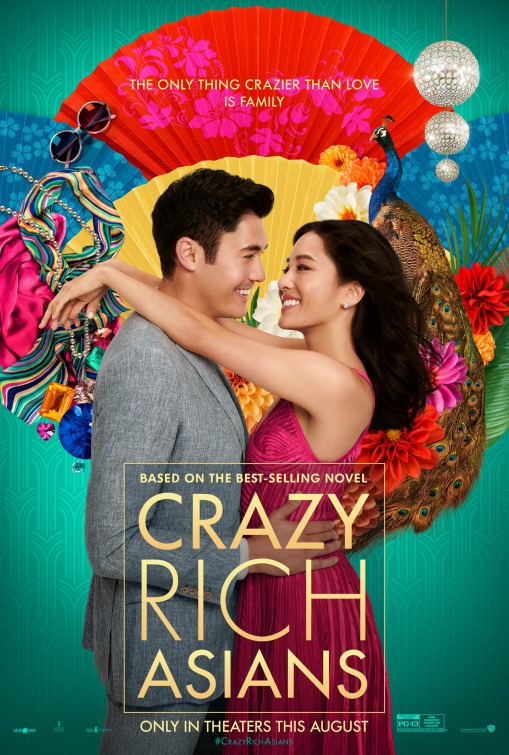 The Meg sunk its teeth into the number two spot, holding with $13 million. 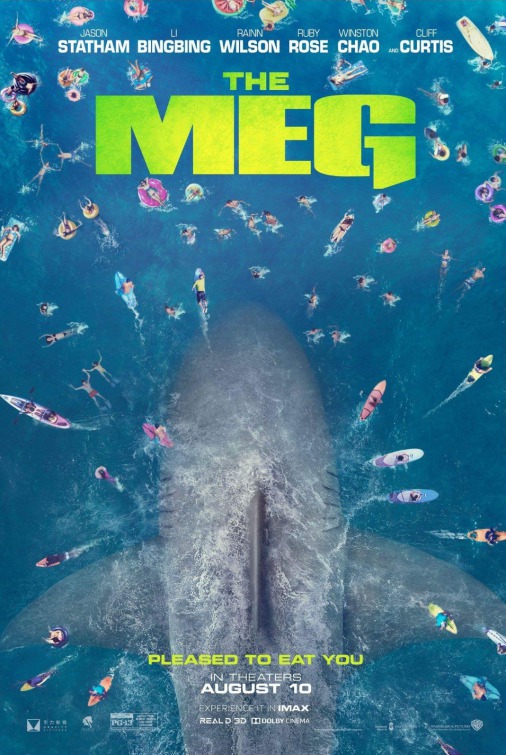 The Happytime Murders had no strings attached, opening at number three with $10 million.

Mission: Impossible – Fallout was accomplished at number four with $8 million.

Disney’s Christopher Robin skipped up a spot to number five with $6.3 million.

BlacKkKlansman was under cover at number eight with $5.3 million.

A.X.L was in the dog pound, opening at number nine with $2.9 million.

Rounding out the top ten was Slender Man with $2.7 million.

Next week is anybody’s guess. I’m throwing caution to the wind and predicting Kin will top the box office. Tune in to see if I’m right. 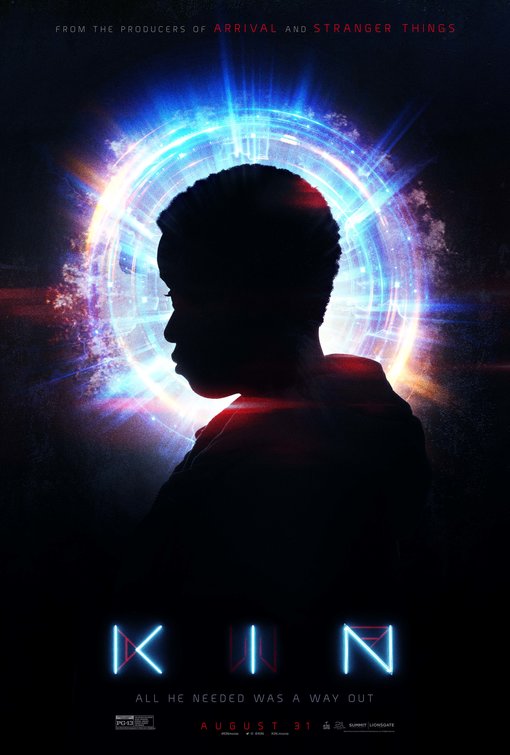