Don’t Breathe took the top spot with a bang, opening with $26.1 million.

Suicide Squad was still killing it at number two with $12.1 million. 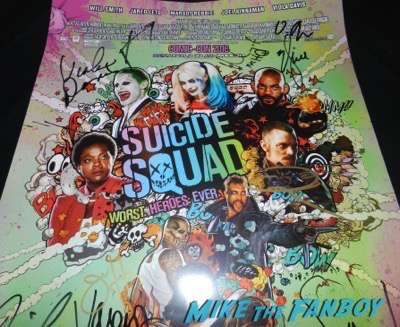 Kubo and the Two Strings flew up a spot to number three with $7.9 million. 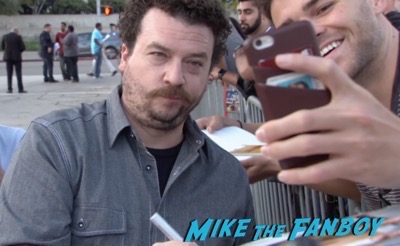 Mechanic Resurrection needed a tune up, opening at number five with $7.5 million.

Pete’s Dragon was invisible at number six with $7.28 million. 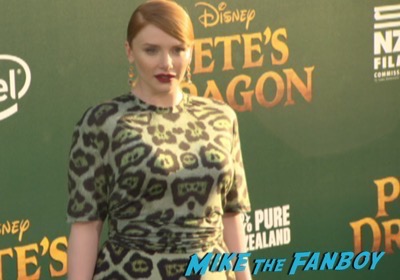 War Dogs went to the pound at number seven with $7.25 million.

Bad Moms held their ground at number eight with $5.7 million.

Jason Bourne went into hiding at number nine with $5.2 million. 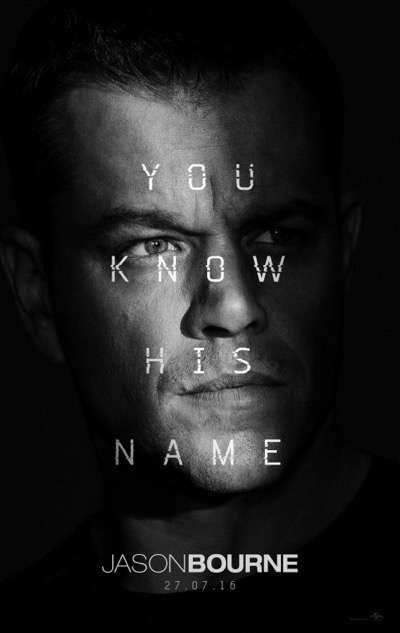 Rounding out the top ten was Ben-Hur with $4.5 million.

Next week, there’s not much in the way of competition. Can the romantic drama The Light Between the Oceans or the new indie horror Morgan take the lead? I’ll give Don’t Breathe another week at number one. Tune in to see if I’m right.