Downton Abbey was very posh, opening at number one with $31 million. 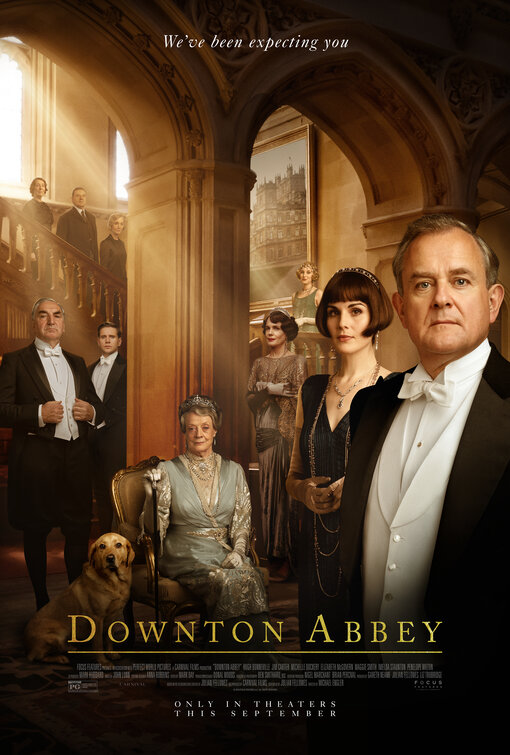 It: Chapter Two floated down to number four with $17.2 million.

Hustlers worked their way down to number five with $17.0 million.

Angel Has Fallen was on the run at number eight with $2.4 million.

Rounding out the top ten was Fast & Furious Presents: Hobbs & Shaw with $1.4 million.

For the second week IMDB had the wrong release dates listed, so this time, for real, I’m guessing that Abominable will be the number one movie next week. Tune in to see if I’m right. 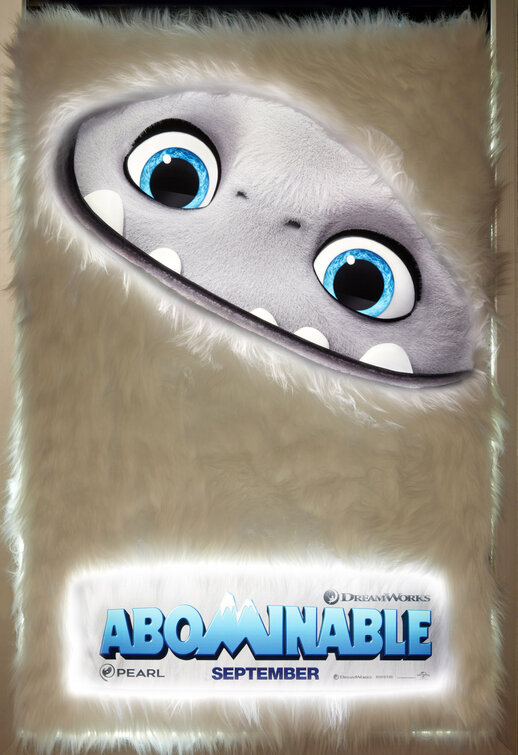