Fantastic Beasts: The Crimes of Grindelwald cast a spell, opening at number one with $62 million. 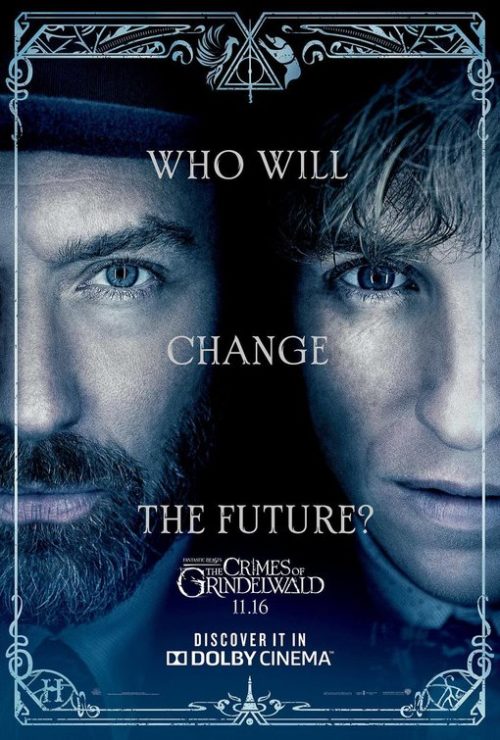 Bohemian Rhapsody was still a champion at number three with $15.7 million.

Instant Family was broken up, opening at number four with $14.7 million.

Widows were in mourning, opening at number five with $12.3 million.

The Nutcracker and the Four Realms was out of touch at number six with $4.6 million.

A Star is Born had a curtain call at number seven with $4.3 million.

Overlord was brought back to life at number eight with $3.8 million.

The Girl in the Spider’s Web: A New Dragon Tattoo Story got snagged at number nine with $2.5 million.

Rounding out the top ten was Nobody’s Fool with $2.2 million.

Next week its a brawl between the sequels. Look for Ralph Breaks the Internet to knock out Creed II for the top spot. Tune in to see if I’m right.