Get Out stayed in, opening at number one with $30.5 million. 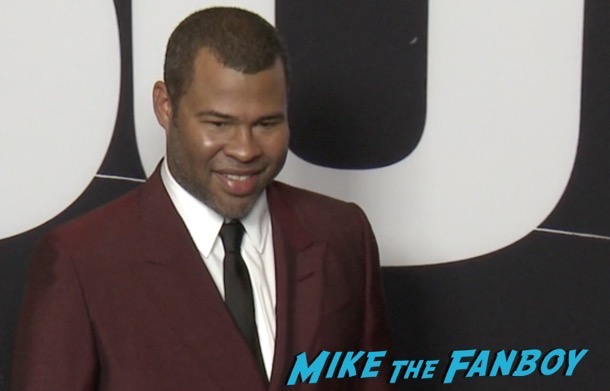 The LEGO Batman Movie was still put together at number two with $19 million. 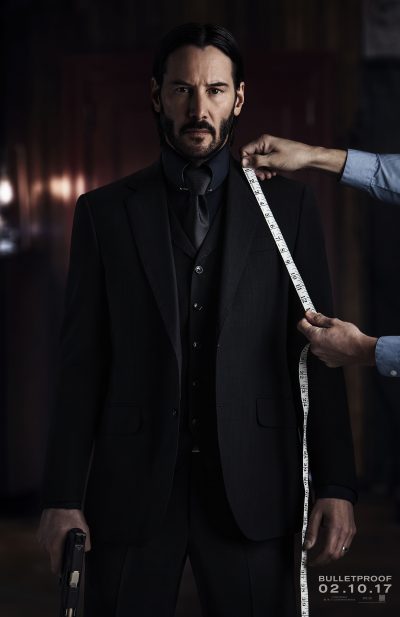 The Great Wall fell to number four with $8.7 million.

Fifty Shades Darker was a shade lower at number five with $7.7 million.

Fist Fight was knocked down to number six with $6.3 million.

Hidden Figures made the grade at number seven with $5.8 million.

La La Land stepped up a spot to number eight with $4.6 million.

Split was divided at number nine with $4.1 million.

Rounding out the top ten was Lion with $3.8 million.

Next week I’ll go out on a limb and say Logan will be number one. The real question is just how much old man Wolverine will make. Tune in to see if I’m right.