Hello my box office junkies. Did you miss me last week? After a fairly successful Comic Con, I have returned to bring you the weekend’s box office results. It’s no surprise that Marvel’s Guardians of the Galaxy took the top spot. It’s the stunning $94 million gross that was a pleasant surprise! 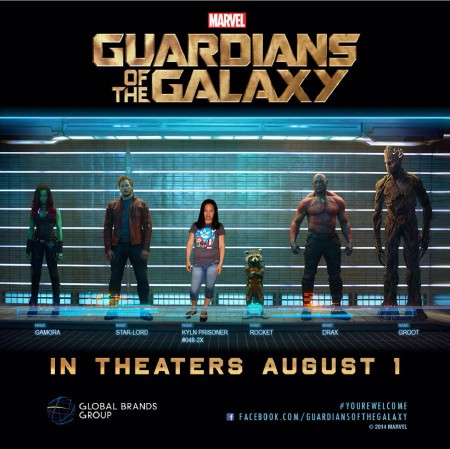 Dropping a spot to number two was Lucy, with a firm $18.2 million. Scarlett Johansson kicking ass is a formula for massive ticket sales. 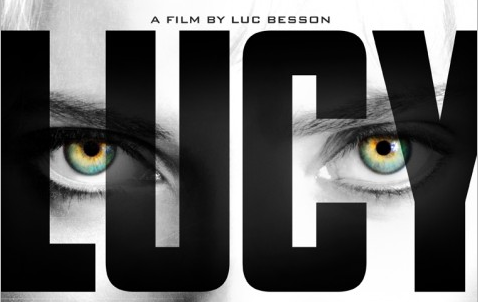 Oscar hopeful Get On Up opened at number three with $14 million. I’m not sure James brown would “feel good” over that number.

Hercules was weak, dropping down to number four with $10.7 million. The $100 million epic has grossed $52 million domestically. Can foreign sales save this stinker?

Dawn of the Planet of the Apes swung into number five with $8.7 million. Its domestic gross of $189 million is impressive, but its worldwide gross of $447 million is just bananas! 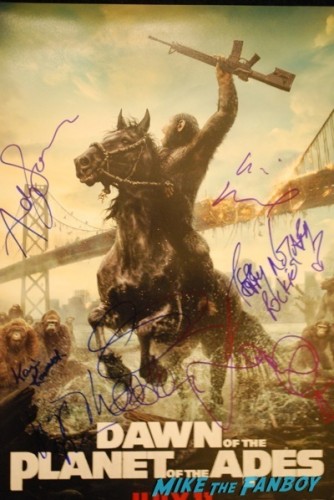 Planes: Fire & Rescue got burned at number six with $6.4 million. Its domestic gross of $47.5 million is still under its $50 budget.

The Purge: Anarchy may have fallen to number seven, but with a modest budget of just $9 million and a domestic gross of $63 million, could the Purge 3 be in the works? 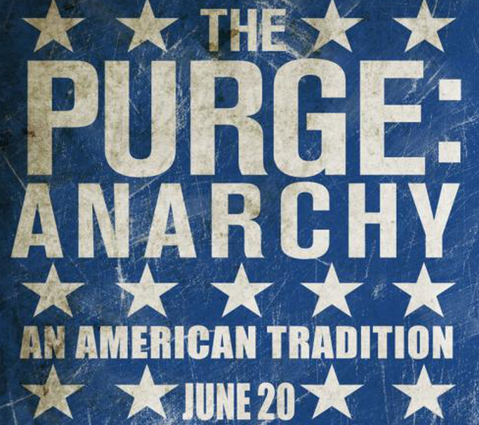 Sex Tape was limp at number eight after just three weeks in release. A domestic gross of $34 million and a budget of $40 million equal a colossal flop for Sony.

And So It Goes opened at number nine with $3.34 million. I guess having big name actors couldn’t help save this Indie charmer.

Rounding out the top ten was another Indie hopeful. A Most Wanted Man held at number ten for the second week in a row, taking in $3.32 million.

Next week the reigning Guardians take on Ninja Turtles, Massive Storms and Helen Mirren. I think it’s a safe bet that we’ll see them take the number one spot again with ease. Just how much of a drop in sales is the question. Tune in next week to see if I’m right.