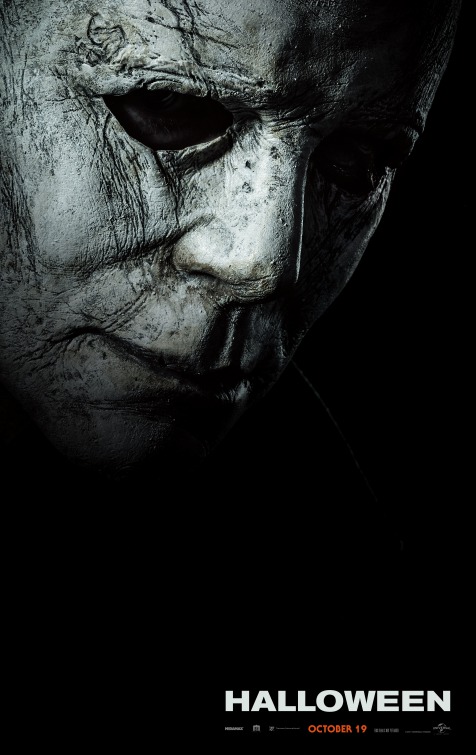 A Star is Born continued to shine at number two with $19.3 million.

Venom was still lethal at number three with $18.1 million. 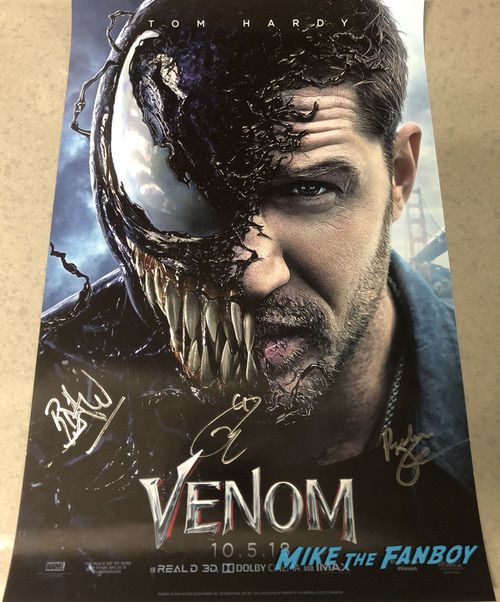 Goosebumps 2: Haunted Halloween was spooky at number four with $9.7 million.

The Hate U Give was given love at number six with $7.5 million.

Smallfoot made some tracks to number seven with $6.6 million.

Night School made the grade at number eight with $5 million. 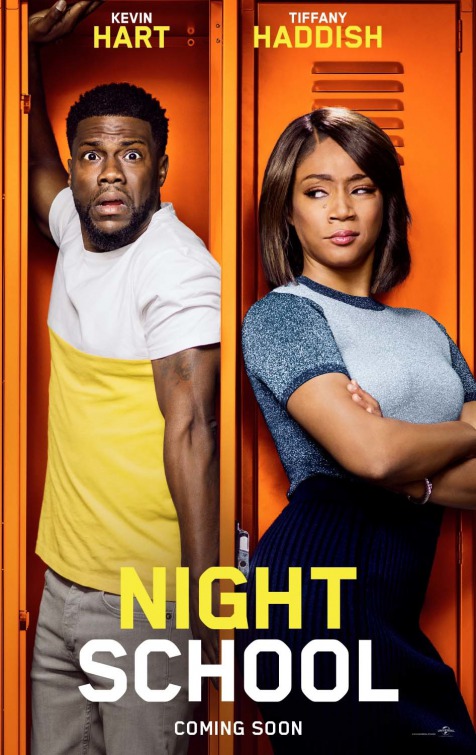 Bad Times At The El Royale checked out at number nine with $3.3 million.

Rounding out the top ten was The Old Man & the Gun with $2 million.

Next week look for Michael Meyers to stay on top. Tune in to see if I’m right.

Recommended viewing: Halloween (1978) – seems like an obvious pick, but I really think this film should be revisited.