I have returned from my African Adventure! A big thanks to Mike for filling in the past two weeks!

The Hitman’s Bodyguard hit its mark at number one with $21.6 million.

Logan Lucky didn’t have much luck, opening at number three with $8 million.

The Nut Job 2: Nutty by Nature cracked up at number five with $5.1 million.

The Emoji Movie had a smiley face at number six with $4.3 million. 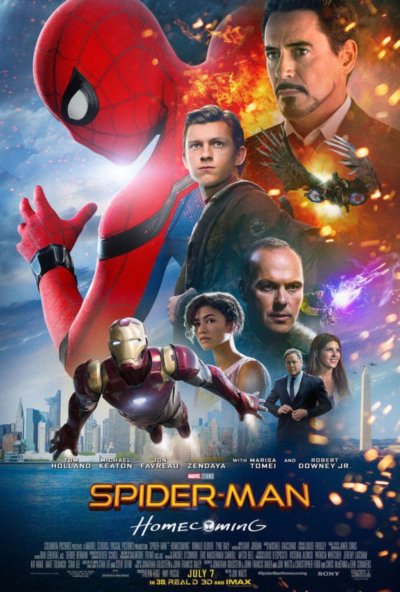 Girls Trip was still partying at number eight with $3.8 million.

The Dark Tower fell down to number nine with $3.7 million.

Rounding out the top ten was Wind River with $3 million.

With not much competition next week, look for The Hitman’s Bodyguard to stay on top. Tune in to see if I’m right.