John Wick: Chapter 3 – Parabellum avenged the fallen at number one, opening with $57 million. 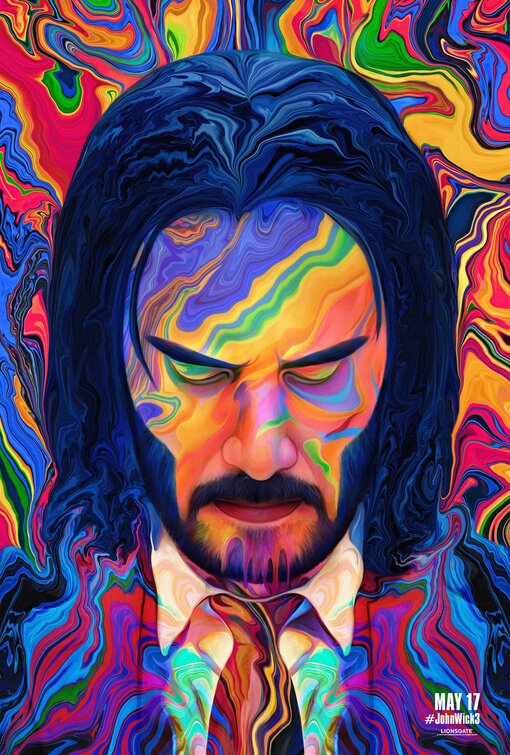 Avengers: Endgame did what it took to take the number two spot with $29.4 million.

Pokemon Detective Pikachu made the case at number three with $24.8 million.

The Hustle was conned, falling to number five with $6 million.

The Intruder broke in at number six with $4 million.

Long Shot was short sighted at number seven with $3.4 million.

The Sun is Also a Star wasn’t too bright, opening at number eight with $2.6 million.

Poms had little to cheer about at number nine with $2 million.

Rounding out the top ten was Uglydolls with $1.6 million.

Net week look for the magic of Aladdin to bump John Wick out of the top spot. Tune in to see if I’m right.