Kong Skull Island was king of the box office, opening with $61 million. 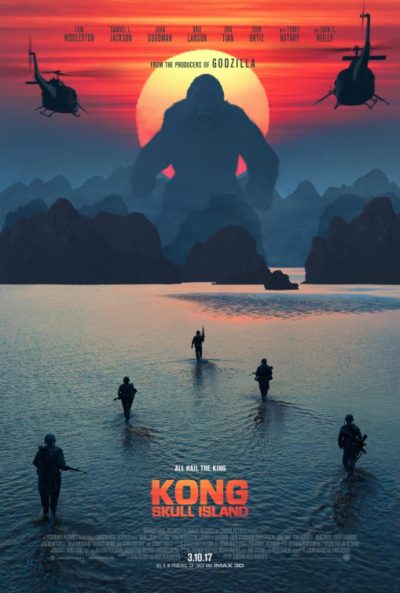 Logan sliced his way to number two with $ 37.8 million.

Get Out stayed in at number three with $21 million.

The Shack was opened at number four with $10 million.

The LEGO Batman movie was heroic at number five with $7.8 million. 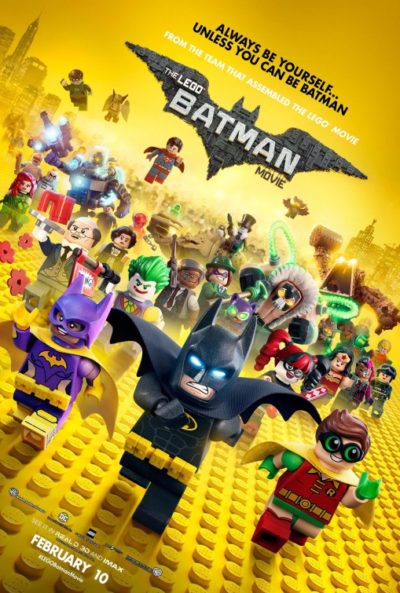 Before I Fall stayed in place at number six with $3.1 million.

John Wick Chapter Two was closed out at number eight with $2.70 million.

La La Land climbed up a spot to number nine with $1.7 million.

Rounding out the top ten was Fifty Shades Darker with $1.6 million.

Next week look for Beauty and the Beast to be our guest at number one. Tune in to see if I’m right. 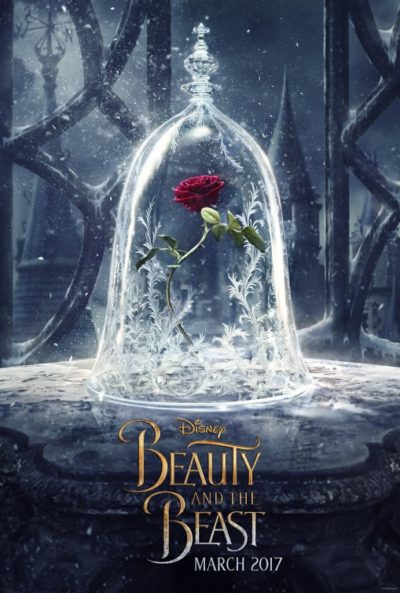