Maze Runner: The Death Cure crossed the finish line at number one, opening with $23.5 million. 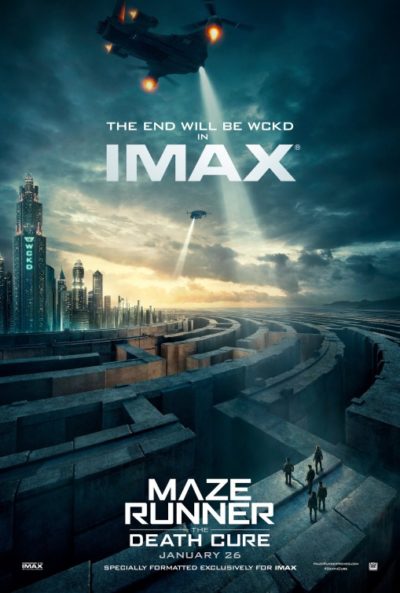 Jumanji: Welcome to the Jungle swung around at number two with $16.4 million.

Hostiles was aggressive at number three after a wide release and $10.2 million.

The Greatest Showman dazzled, moving up a spot to number four with $9.5 million.

The Post made headlines at number five with $8.8 million.

12 Strong was fairly weak at number six with $8.6 million.

Den of Thieves plummeted to number seven with $8.3 million.

The Shape of Water swam up to number eight with $5.7 million.

Paddington 2 barely made the chart at number nine with $5.5 million.

Rounding out the top ten was Padmaavat with $4.2 million.

Next week, look for Helen Mirren to spook audiences in Winchester and take the top spot. Tune in to see if I’m right. 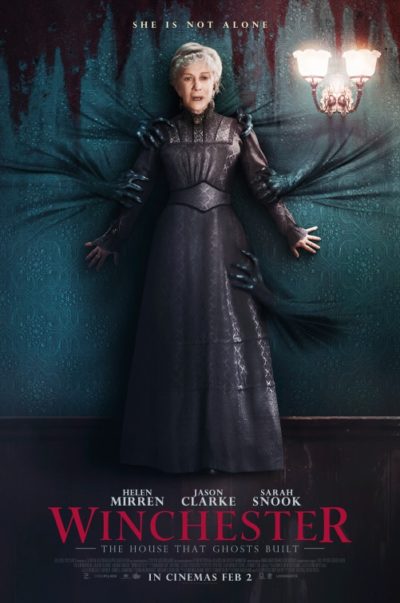