Rampage went on one, opening at number one with $34.5 million. 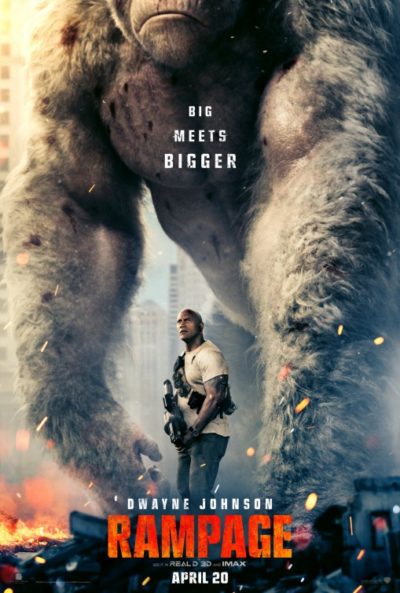 A Quiet Place was still making noise at number two with $32.6 million.

Truth or Dare was playing games at number three, opening with $19 million.

Ready Player One lost a life at number four with $11.2 million.

Blockers were kept out at number five with $10.2 million.

Black Panther was still roaring at number six with $5.3 million.

Isle of Dogs barked, moving up to number seven with $5 million.

I Can Only Imagine was still on the charts at number eight with $3.8 million.

Tyler Perry’s Acrimony was bitter at number nine with $3.7 million.

Rounding out the top ten was Chappaquiddick with $3 million.

Next week is kind of a crap shoot, so I’ll keep with that theme and predict I Feel Pretty will take the number one spot. Tune in to see if I’m right. 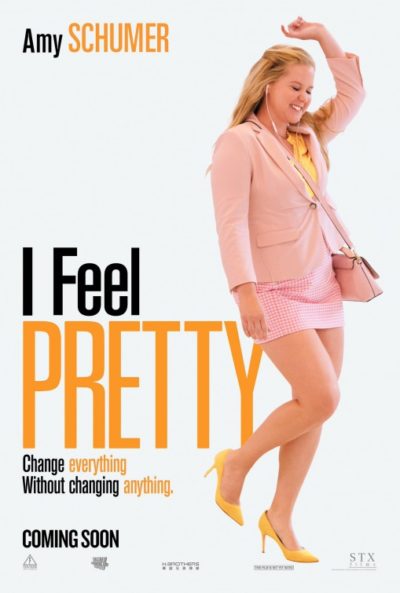