It was game on for Ready Player One, which opened in first place with $53.2 million. 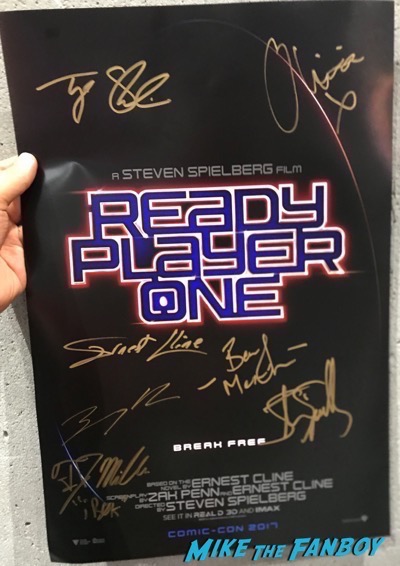 Tyler Perry’s Acrimony (this movie was news to me) opened at number two with $17.1 million.

Black Panther slashed through to the number three spot with $11.2 million. 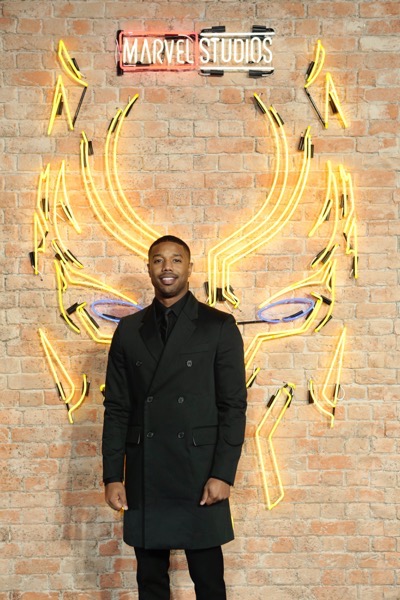 I Can Only Imagine was still dreamy at number four with $10.7 million.

Pacific Rim Uprising was edged out to number five with $9.2 million.

Sherlock Gnomes was uncovered at number six with $7 million.

Tomb Raider became a relic at number eight with $4.7 million.

A Wrinkle in Time was forgotten at number eight with $4.6 million.

Rounding out the top ten was Paul, Apostle of Christ with $3.5 million.

Next week has a few new movies and genres hitting theatres. I’m predicting A Quiet Place will take the top spot. Tune in to see if I’m right.

By the way, this will be my last ever box office breakdown……..