Rogue One: A Star Wars Story celebrated at number one for a second week with $64.3 million. 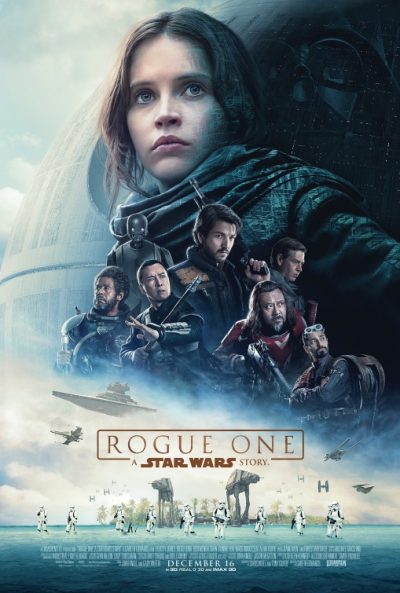 Sing opened at number two to the tune of $35.2 million.

Passengers was abandoned, opening at number three with $14.8 million. 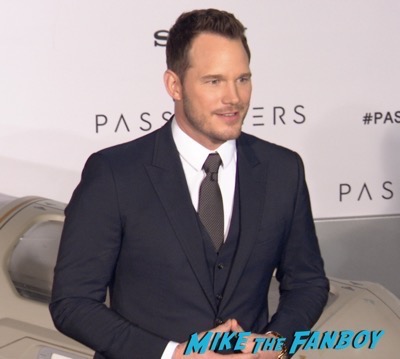 Why Him was questionable, opening at number four with $11 million.

Assassin’s Creed was dead, opening at number five with $10.2 million.

Moana was still tropical at number six with $7.4 million.

Fences jumped up to number seven after a wide release with $6.6 million. 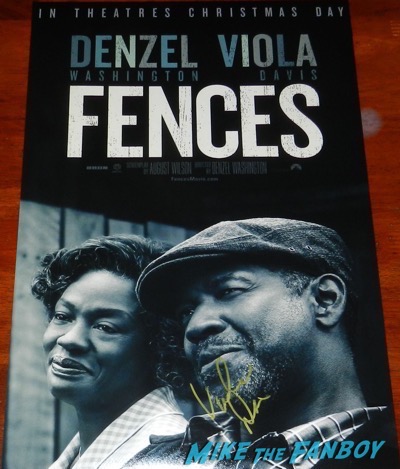 La La Land danced down to number eight with $5.7 million.

Office Christmas Party was a flop, dropping to number nine with $5.1 million.

Rounding out the top ten was Collateral Beauty with $4.2 million.

Next week look for Rogue One to make a three-peat in the top spot. Tune in to see if I’m right. 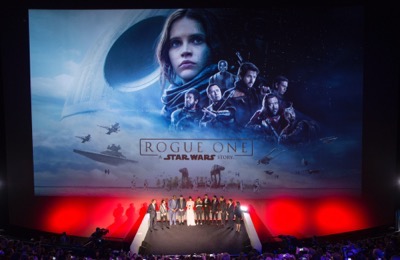 Until then, happy movie going and happy New Year!!