Split had multiple ticket sales, holding at number one with $26.2 million. 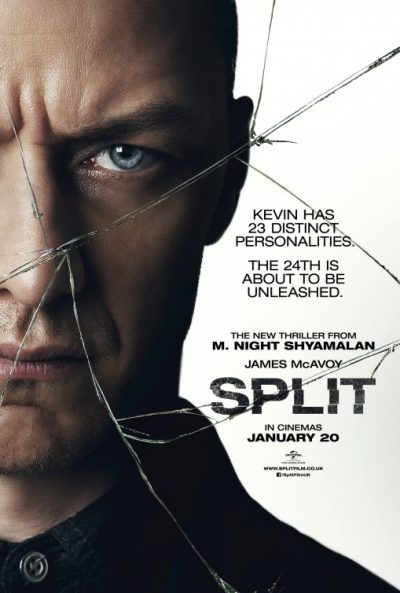 A Dog’s Purposed wagged its tail at number two, opening with $18.3 million.

Hidden Figures made the grade at number three with $14 million. 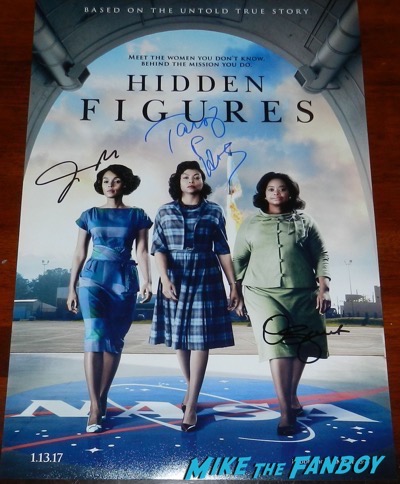 La La Land held a tune and the number five spot with $12 million. 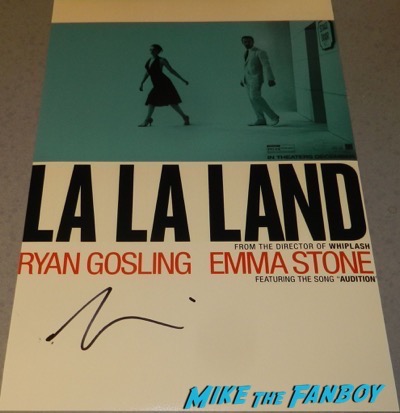 Sing belted it out at number seven with $6.2 million.

Rogue One: A Star Wars Story still had some force at number eight with $5.1 million.

Monster Trucks got a flat at number nine with $4.1 million.

Rounding out the top ten was Gold, opening with $3.4 million.

Next week might be a squeaker, but look for Rings to edge out Split, while the Space Between Us has plenty of space between it and number one. Tune in to see if I’m right. 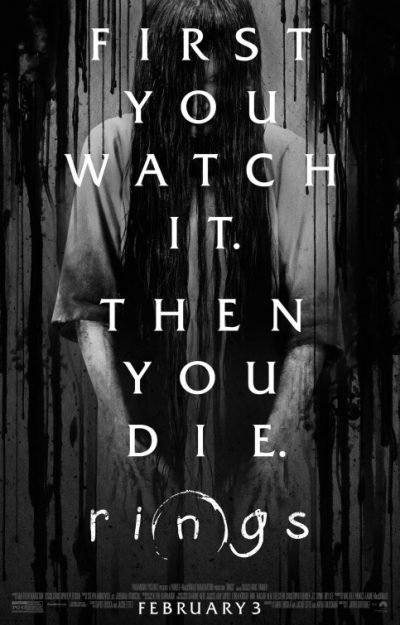