Sully landed in the number one spot this weekend, opening with $35.5 million.

When the Bough Breaks was implanted at number two, opening with $15 million.

Don’t Breathe got winded at number three with $8.2 million.

Suicide Squad killed it again at number four with $5.6 million.

The Wild Life was really tame, opening at number five with $3.4 million.

Kubo and the Two Strings lost some harmony at number six with $3.2 million.

Pete’s Dragon needed some magic at number seven with $2.9 million. 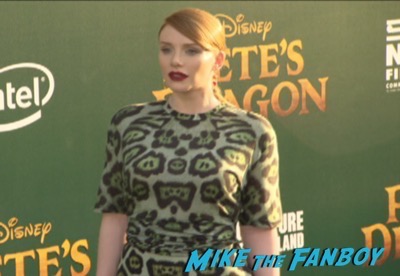 Bad Moms were still really good at eight with $2.8 million.

Hell or High Water held strong at number none with $2.6 million.

Rounding out the top ten was Sausage Party with $2.3 million.

Next week the sequel to The Blair Witch opens against Bridget Jones’s Baby. Both should have solid openings so depending on the drop for Sully it’s anyone’s game. I’ll put my money on The Blair Witch for the win. Tune in to see if I’m right. 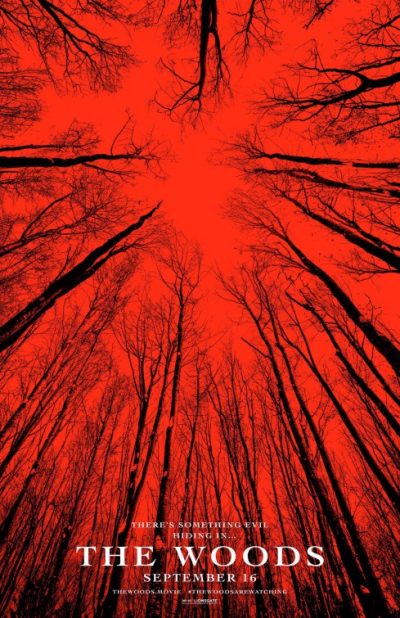 Recommended viewing – Catch Me if You Can