The Accountant scored big at number one, opening with $24.7 million. 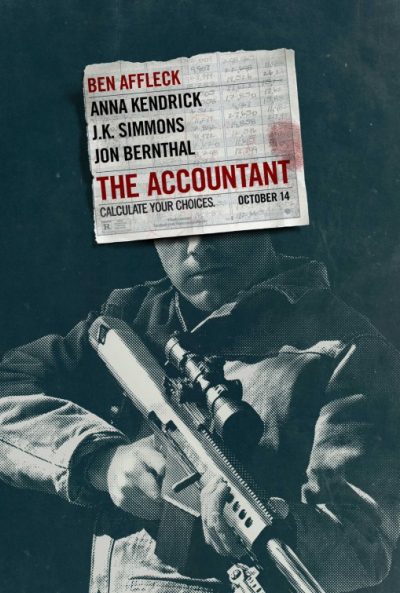 The Girl on the Train missed a stop, falling to number three with $11.97 million. 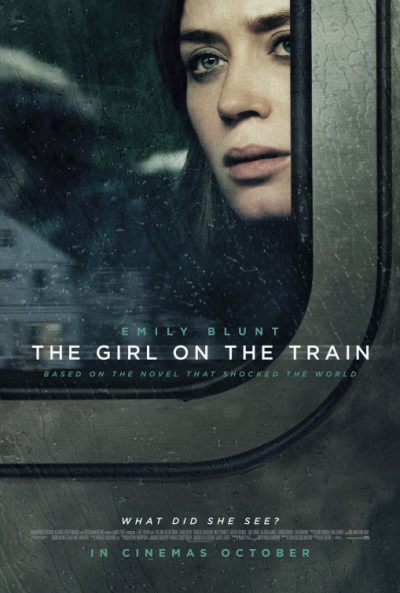 Miss Peregrine’s Home for Peculiar Children got detention at number four with $8.9 million. 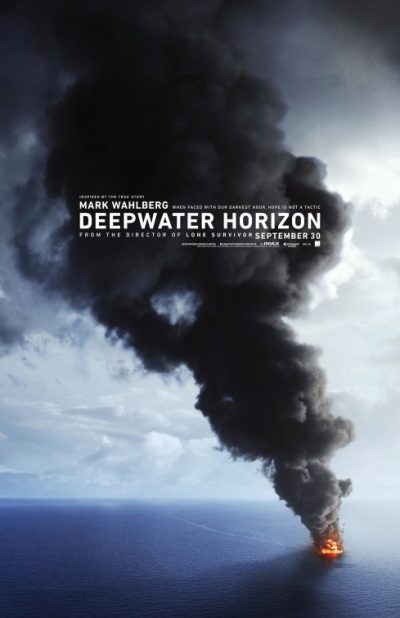 The Magnificent Seven missed the mark at number seven with $5.2 million.

Middle School: The Worst Years of My Life didn’t make the grade at number eight with $4.2 million.

Rounding out the top ten was The Birth of a Nation with $2.7 million.

Though it pains me to write this, look for Boo! A Madea Halloween to take the top spot next week over the return of Jack Reacher. Tune in to see if I’m right. 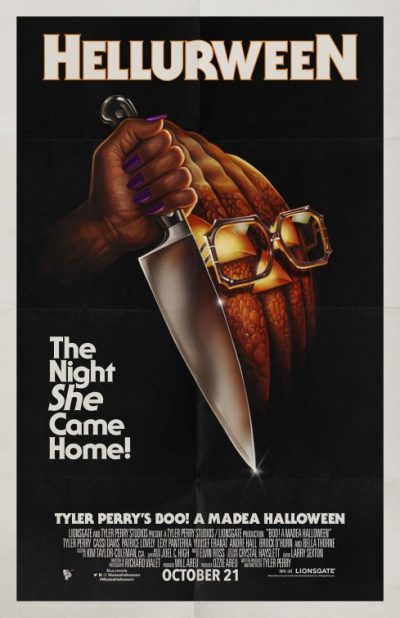