Toy Story 4 got some play, holding at number one with $57.9 million. 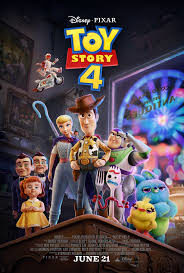 Yesterday was not forgotten, opening at number three with $17 million.

The Secret Life of Pets 2 held its ground at number five with $7 million.

Men in Black International was deported to number six with $6.5 million.

Avengers: Endgame shot up to number seven with some additional footage and $5.5 million.

Child’s Play was grounded at number eight with $4.2 million.

Rocketman had its curtain call at number nine with $3.8 million.

Rounding out the top ten was John Wick: Chapter 3 – Parabellum with $3.1 million.

Next week look for Spider-Man Far from Home to swing into the number one spot. Tune in to see if I’m right. 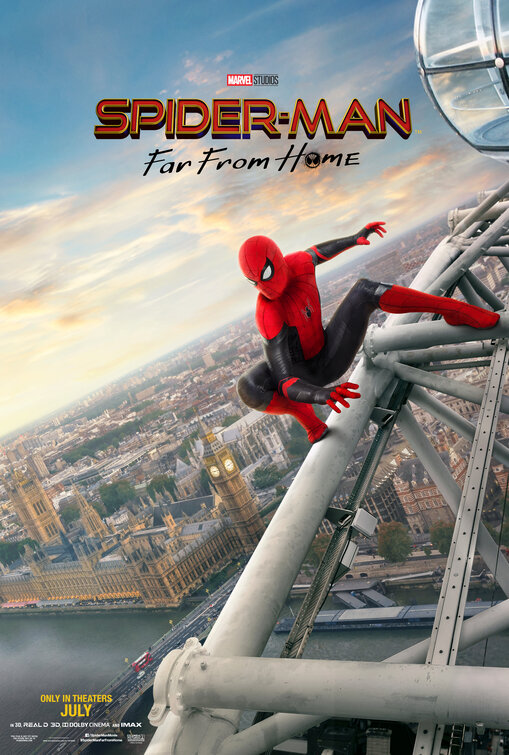