Chuck! Our man in Texas is back! It’s been forever since we’ve heard from him so I was excited to see he submitted something. apparently, Chuck was able to meet pretty much the entire cast of Boy Meets World!

I know a lot of you all are huge fans of the former series and now that it’s getting a reboot sequel treatment. I’m actually curious as to how this is all going to play out. Can the new series capture the magic of the original?

Check out Chuck’s awesome photos and quick recap below! Welcome back Chuck!!

Hey it’s Chuck. Been awhile since I have been on here, but I wanted to share my latest In Person experience with you.

I went to Austin to meet the cast of Boy Meets World! They were awesome, and so gracious, and could not believe everyone still loved them, and missed them so much. This was the best show on tv back in the day! Each one was more than willing to sign and take pictures.

Photos to follow…and until next time. 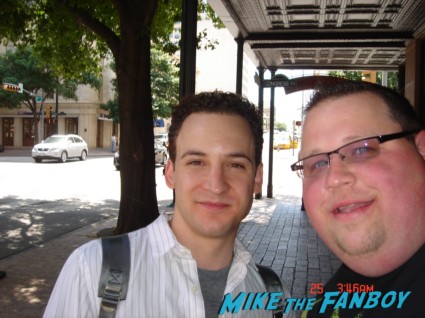 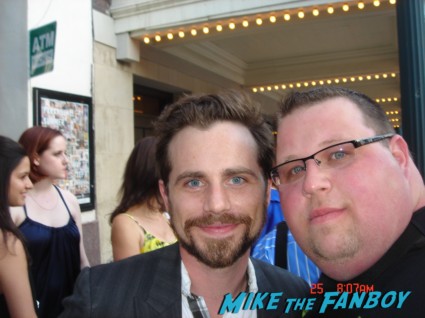 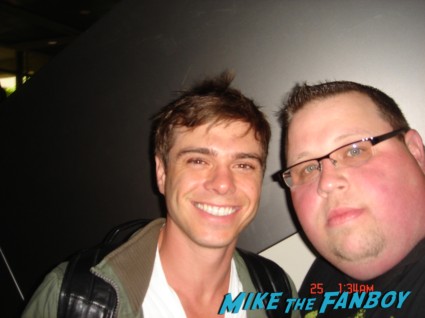 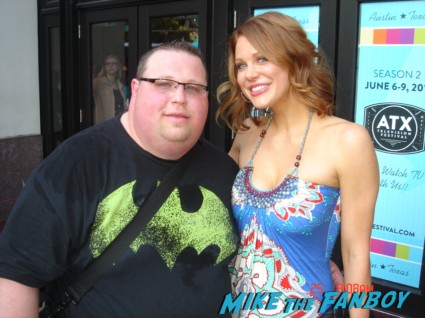 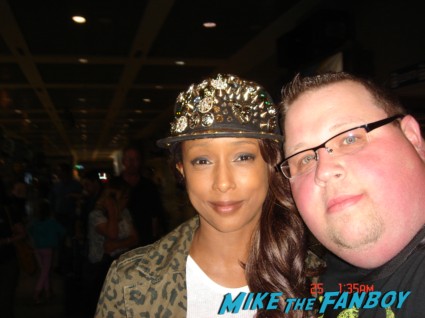