Home / Fanboying! / Santa Barbara Film Festival 2020! Brad Pitt Is Picky About What He Signed But Did Head Over And Meet Fans!

The Santa Barbara Film Festival has been in full swing and tonight they are honoring Brad Pitt.

Now, Brad is generally nice, so it was worth a shot going.

It’s freezing and there are a lot of people here. When I’m talking cold, I’m talking frigid, my nose feels like it’s going to fall off. ugh… 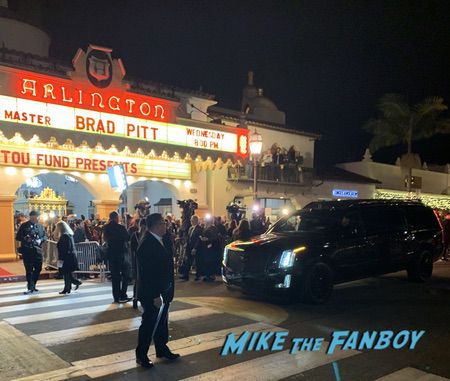 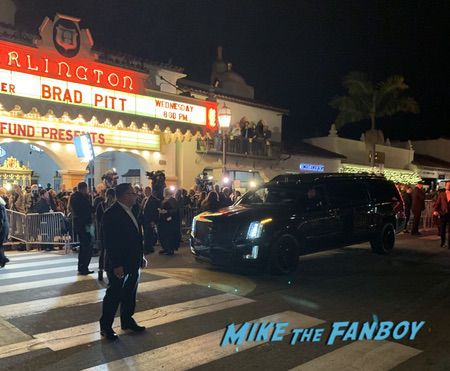 Scotty is with me and be brought his Interview with a Vampire one sheet poster.

I had a few things with me. I have little hope, but you know… Things have been harder out on the streets of Cali these days.

After a few hours waiting, Brad Pitt pulled up, he waved at every one and then a the fans screamed, he went and did press.

People kept yelling, and chanting and cheering and finally Brad came over and signed the line. 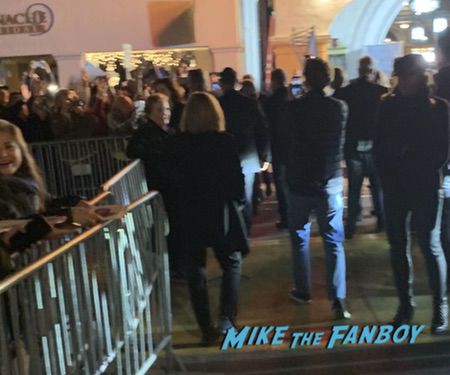 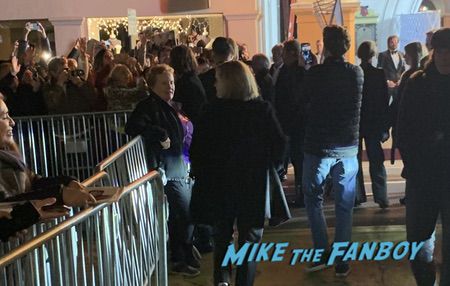 His pen was horrible, it was like a chisel pen or something. He was adamant about signing only one each, which is fine but the pen was intermittent and some people’s pieces looked like they were signed with a feather pen or something. 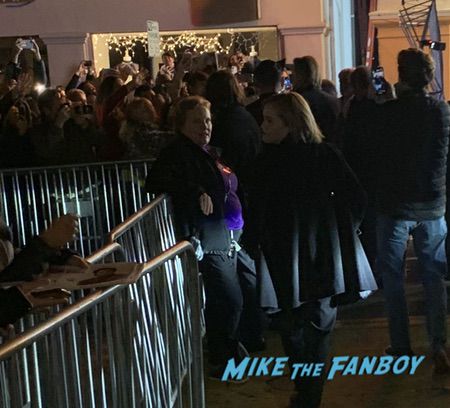 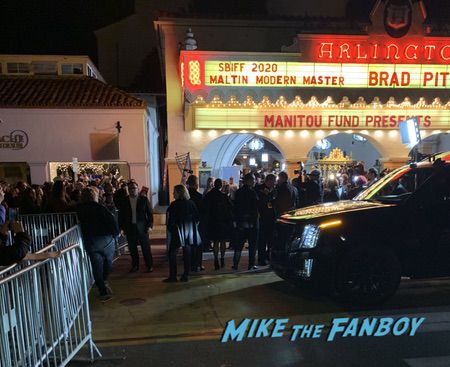 Scotty got his one sheet signed, and it looked really nice. 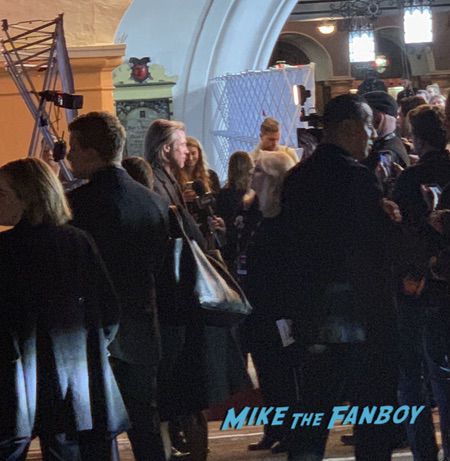 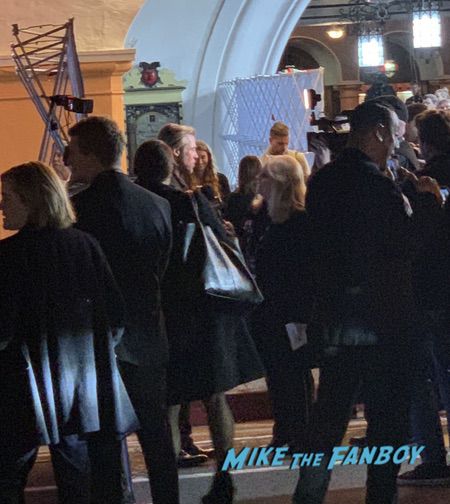 Brad Pitt signed my Moneyball poster, I couldn’t get him to sign my 12 Monkeys poster, but I’m happy he signed and I got one that didn’t look like the pen was dead.

So, while I was hoping for a couple things, I’m glad I got at least one. 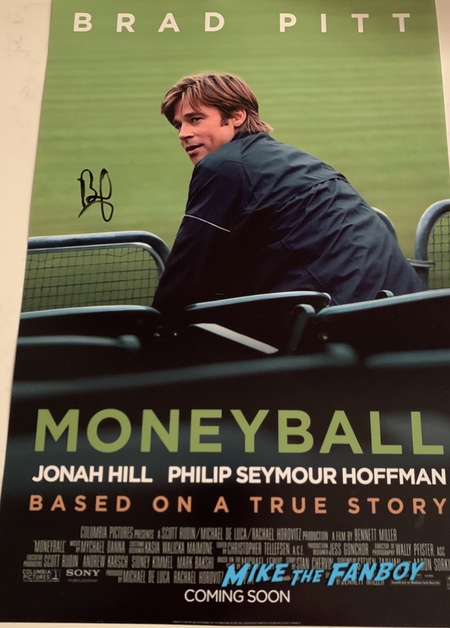