Home / Marvel • NEWS / Wait… Is Bradley Cooper Going To Be Rocket Raccoon In Guardians Of The Galaxy! Holy Marvel Madness! 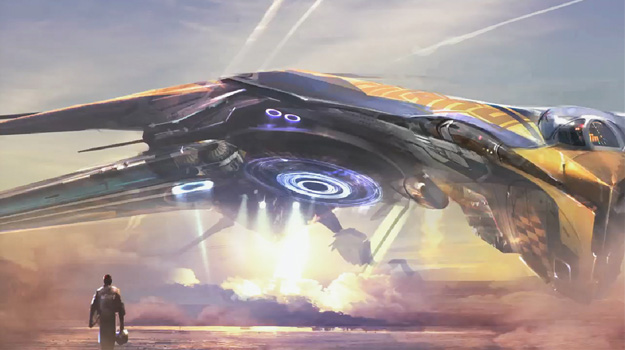 Has Marvel found their Rocket Raccoon?!?

It appears that none other than Bradley Cooper has been offered the voice of Rocket Raccoon in the Marvel film Guardians of the Galaxy. Now, word is that he hasn’t accepted and he’ll have to fit it into his schedule.

But when Marvel calls… Can you really say no? 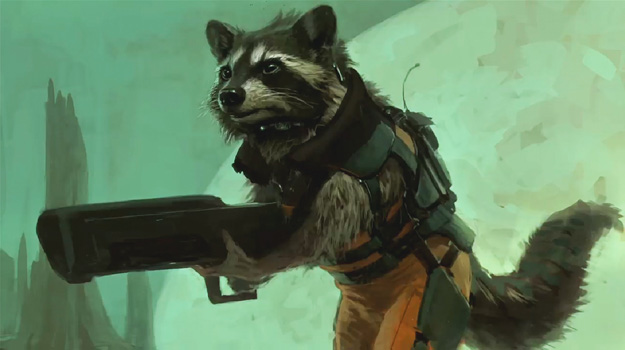 It’s about creating a character that’s a little animal that’s taken and experimented on, pulled apart and put back together again and implanted with cybernetics. He’s half machine and half raccoon and he’s a little gnarled, miserable pretty angry creature because there’s nothing else like him and that’s not easy to be.

I’m getting excited and curious for this movie! 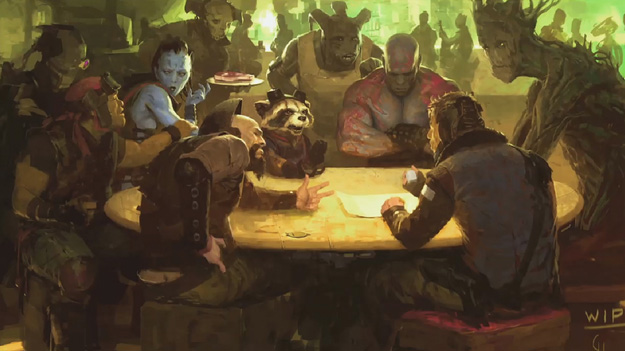