Home / Fanboying! • Q and A / Bradley Cooper Q And A Craziness! The American Sniper Star Is Nice Enough To Sign But Missed A Lot Of People! Doh!

Bradley Cooper has certainly come a long way since his days as Will Tippen on Alias. He man has been nominated for Academy Awards for what… The past three years? Damn… And I mean damn.

Bradley had a q and a for his newest Oscar offering Burnt. and I couldn’t get an RSVP. Fail. Such as my life this week.

So, Billy Beer, Anushika and I headed down to the q and a to see if we could get Bradley outside. He’s been much harder to get lately, but you never know, especially since this is just the beginning of awards season.

We arrived on the scene and honestly it wasn’t that bad. Only about five people. Billy ended up bringing his American Sniper poster… Which was actually the German version of the poster.

Think about that for a second… AMERICAN SNIPER… In… GERMAN!

I thought it was kind of funny, but it still looked cool. Anushika really just wanted a photo with Bradley so she kindly offered to help me with my American Sniper poster which was actually in English.

I also brought my Guardians of the Galaxy mini poster which already has Zoe Saldana, Chris Pratt, and Bautista on it as well.

When Bradley arrived there were about 10 people and he said to us that he would sign after. Which was nice.

I wanted in on the action, but I wasn’t invited in. Doh.

I say, if the actor says that he’ll come over, I think there’s about an 87% chance it will happen. Unless they are just total jerks.

We all lined up and we quite orderly actually. Bradley Cooper left and came right over to sign. 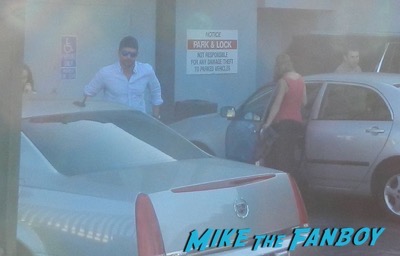 He wasn’t doing photos and I was kind of shocked by this.. He signed maybe five and said, okay guys gotta go. 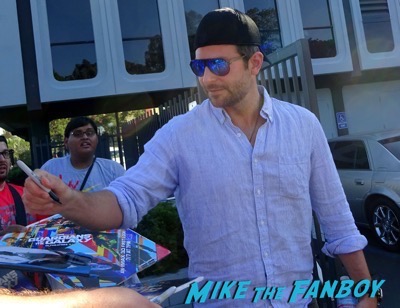 And we were all like wait! Bradley signed my poster and then tried to give me the pen and I was like, “Wait, can you sign her American Sniper poster.” he did it and maybe signed one more and that was it. 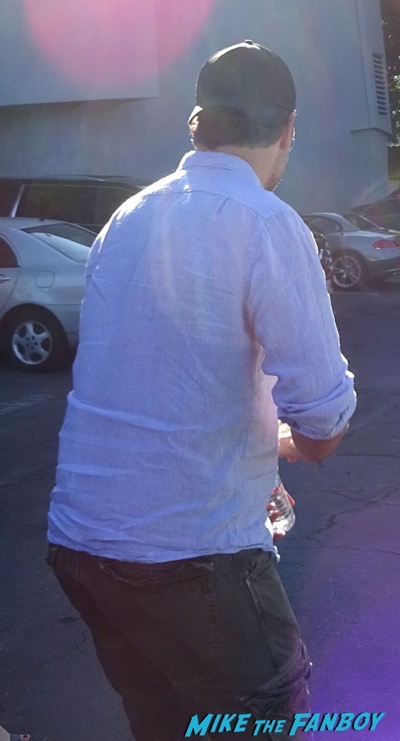 Wow. I’m happy I got him, his autograph has never been good so that doesn’t shock me but to have 10 people and sign what… 8 autographs? That’s crazy. Poor Billy didn’t get one which sucked.

Still he did it, and while Billy didn’t get Bradley Cooper, he did get a Christian Bale autograph out of it. #WinningBets 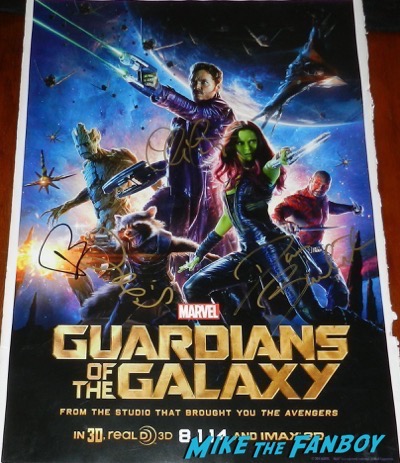 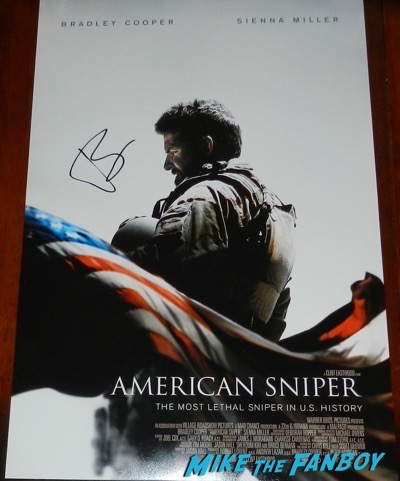