Who wants to own a piece of Breaking Bad?

The huge hit series is saying goodbye to the airwaves but you can own a piece of the series!

Some of the most iconic props and costumes are being auctioned off… Including Bryan Cranston’s Tighty Whities? 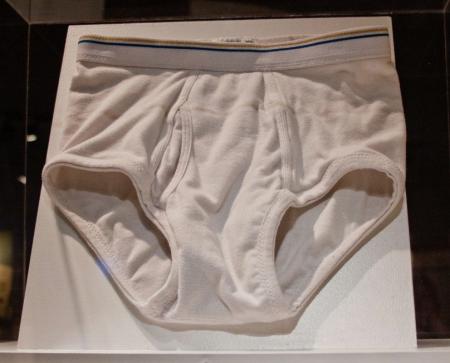 Ummmmmmmmmm…. That might be a prop I don’t want?

Some props include Hazmat suits, 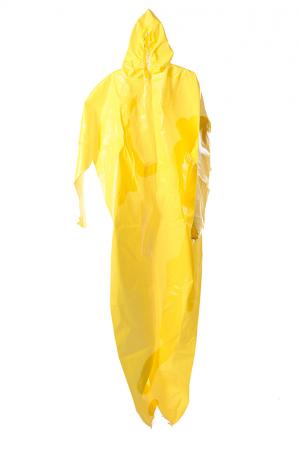 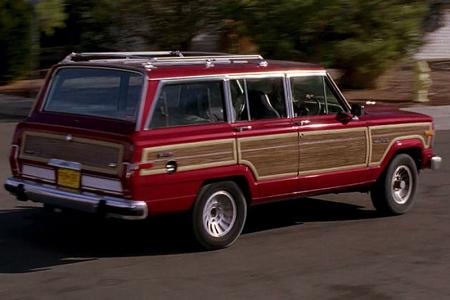 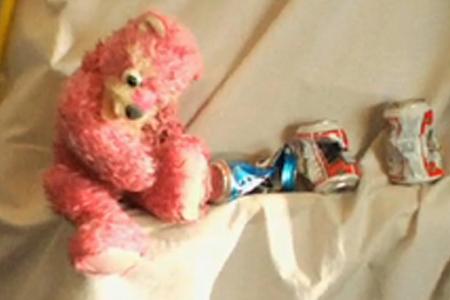 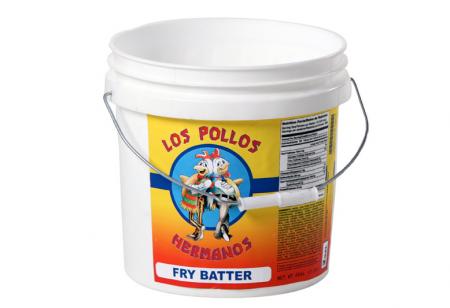 It’s being put on by Screenbid and everything that gets sold has a COA.

“The worldwide market for Hollywood memorabilia and collectibles is enormous and growing,” Screenbid co-founders Jeffrey A. Dash and Bill Block said in a statement. “ScreenBid’s curators work directly with studio archivists and filmmakers to connect fans directly with their favorite movies and TV shows by making available the best props, wardrobe pieces and set decoration from the big and small screens.”

Check out all the props at ScreenBid here! And Get your wallets ready!