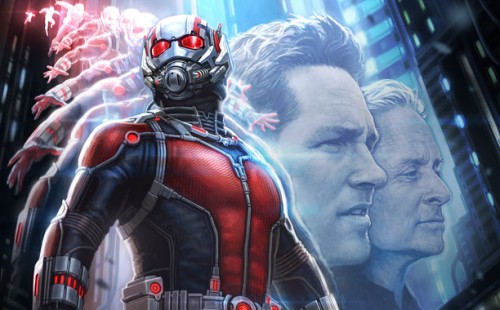 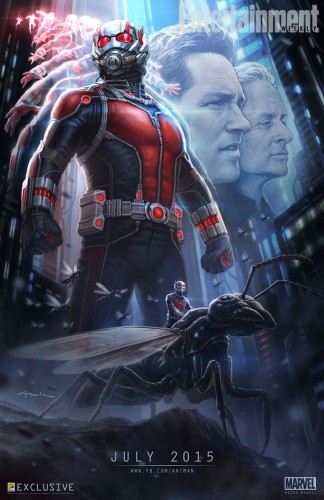 It was made especially for the kick off of Comic Con on this great Wednesday night!

New Ant-Man director Peyton Reed is working towards production that will begin in Atlanta at Pinewood Studios in August of this year. We will expect Ant-Man in theaters on July 17th of 2015.