Wait… Say wha? A spinoff of Breaking Bad you say?

I can’t believe that this would happen, but he you never know right?

Apparently, AMC is sad to see the meth-addicted show leave the airwaves and according to Deadline they are trying to get a spinoff off the ground. 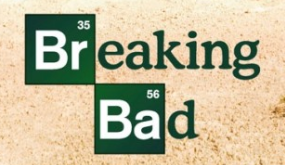 Who will it focus on you ask? And will it be a comedy? uhhhhhhhh….

AMC said that it’s eyeing a spinoff of Breaking Bad focusing on Saul Goodman and it could either be a half hour or an hour long comedy!

Bob Odenkirk would star in the series obviously and he’s been on Breaking Bad since season 2. 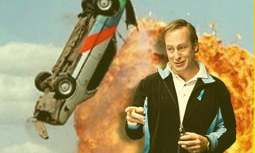