After seven seasons Burn Notice finally ended it’s run and not the final season is hitting DVD in a 13 episode set. When it comes to series ending final seasons, it’s always a mixed bag. There are some that excel but primarily most series seem to crawl to the final episode. 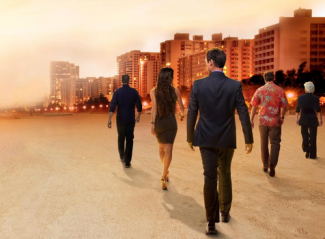 Burn Notice, while not without it’s flaws had a pretty good final run. It included a final test for Michael Weston (Jeffrey Donovan) who in previous seasons has had a murky relationship with the CIA but now discovers that rogue groups were just as bad. What’s a guy to do right? Once an outsider, always an outsider. 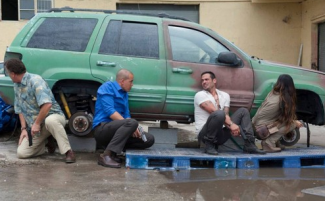 Michael heads deep undercover, under orders from the CIA, to infiltrate a terrorist cell run by James Kenrick (John Pyper-Ferguson). Michael also was involved with Sonya (Alona Tal), another covert operative who he eventually has real feelings for. Michael’s speech about being alone was brilliantly delivered by Jeffrey Donovan and I thought it really nailed his character. 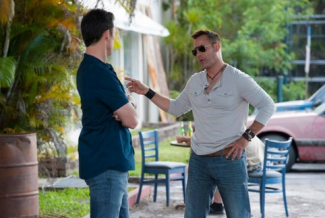 Speaking of Jeffrey Donovan, this season was some of his best work to date. The above speech included, this season he really knew who Michael Weston was and with the end in sight was able to really drive the series home. 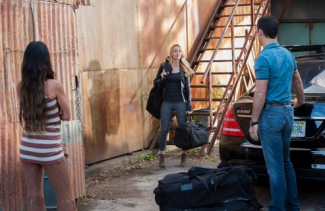 One of the other really effective things that Burn Notice did for season seven was bring back some of the awesome characters from the past. My favorite was seeing Garrett Dillahunt, who is awesome on Raising Hope come back as Simon. He wasn’t used simply as stunt casting but as a way to show the deeper riff Michael was developing with Michael and his old life. 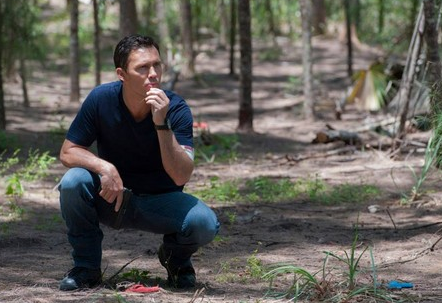 It was also a treat to see Tim Matheson, Jack Coleman, Adrian Pasdar and Nick Tarabay come back as well. Again, some came back to say goodbye to the series but the writers tried to give some of the guest stars their own full arcs which I really appreciated. 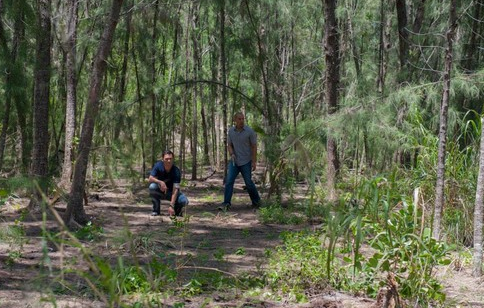 And I would be remiss if I didn’t mention Mr. Bruce Campbell as Sam. He’s always been the highlight of Burn Notice and during the excellent Sea Change he really excelled. I’m waiting for Bruce Campbell to get his own series. Cough, cough, come on guys!

Burn Notice season 7 has several special features including audio commentary on Forget Me Not with almost the full cast, deleted scenes, a gag reel, and a featurette about the ending of Burn Notice called Final Mission: Ending The Series. 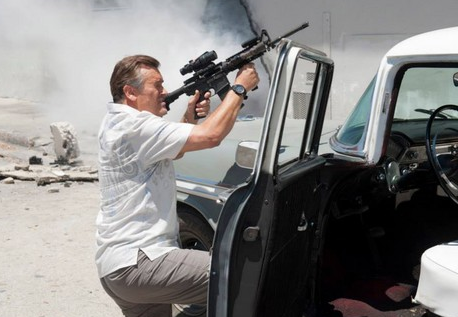 Overall, clearly you don’t want to dive into any series at the end, so if you are just checking out Burn Notice start from the beginning, but if you’ve followed Michael Westen over the years you’ll be satisfied by this Final Notice.

Burn Notice Season 7 is out now on DVD 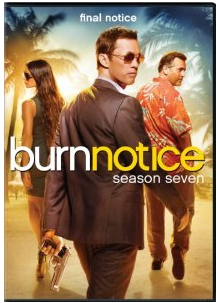