Chicago Comic and Entertainment Expo (better known as C2E2) is my start to the con season so things are officially off and running for 2018! Bigger than ever (despite several other cons last weekend, including one in Chicago), it’s always a fun mix of all things pop culture! 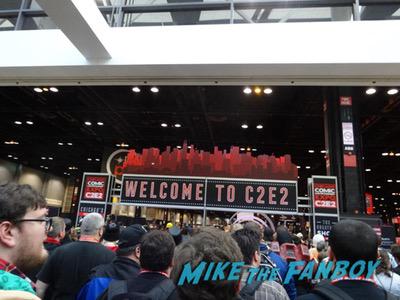 This year, Syfy Live had their own stage and live-streamed interviews which is a great way to see all the stars of movies and TV for quick chats. You can watch some of the fun with the stars of Firefly, This is Us, Legends of Tomorrow and Guardians of the Galaxy here: http://syfy.com/c2e2

Speaking of Guardians of the Galaxy, Dave Bautista (Drax) and Sean Gunn (Kraglin/Rocket) also dropped by the Marvel booth to greet surprised fans. 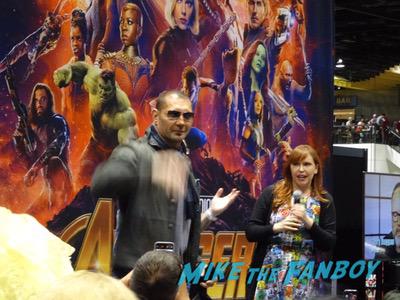 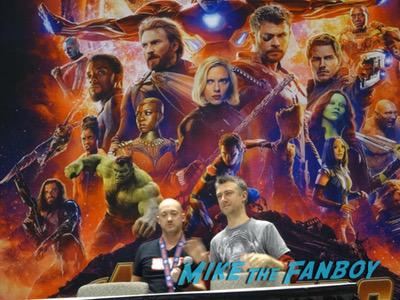 C2E2 has a strong comic focus which includes some big comic creators like Mark Millar who created Wanted, Kick Ass and Kingsman. He’s so pleasant and verra, verra Scottish. 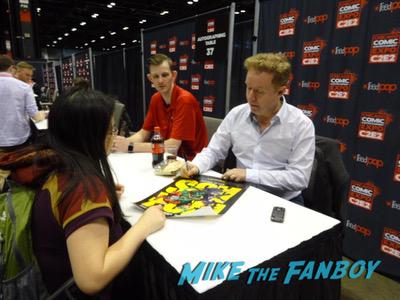 There’s also a huge artist alley that’s always bustling. It’s always a fun place to hang, if you can squeeze through! 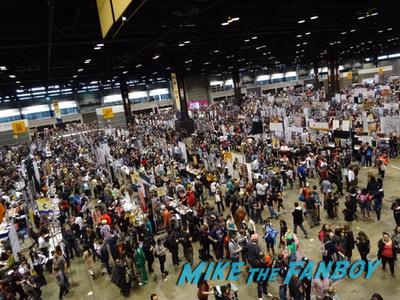 The exhibit hall has a nice mix of booths including the Society of Women Engineers. #GirlPower!!! 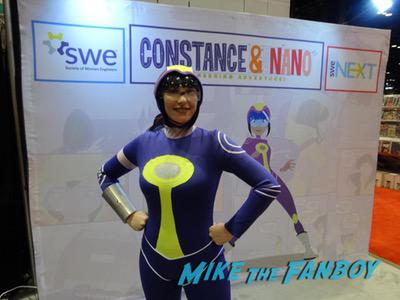 M&Ms want people to rock the vote on a new flavor! They sampled three new flavors: crunchy espresso, crunchy raspberry and crunchy mint. Fans can vote and the winning flavor will be a permanent flavor. Curious about how they taste? All three are currently available in stores for a little while longer! 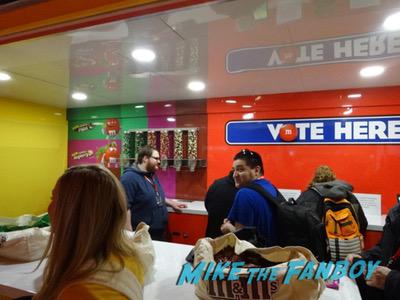 The ever-busy Fierce Reads/First Second Books booth hosted a bunch of giveaways and author signings. Click here for more details on all the publishing fun! 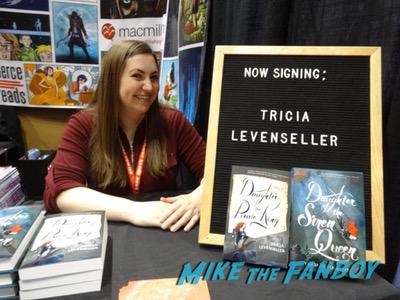 Mutant energy drinks found a perfect tie-in with the mutant Merc with a Mouth, Deadpool. The new Deadpool flick drops in May! 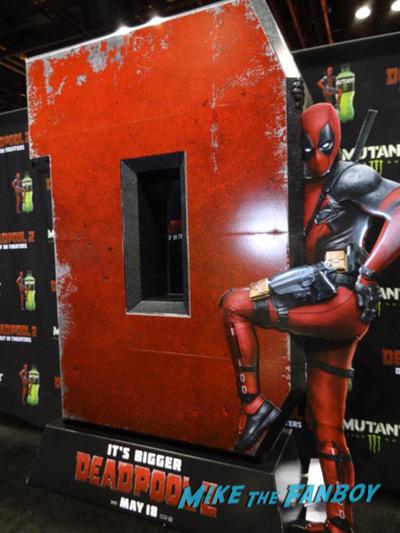 Of course the busiest booth on the floor was Marvel which hosted the Marvel Becoming costume contest and photo ops. 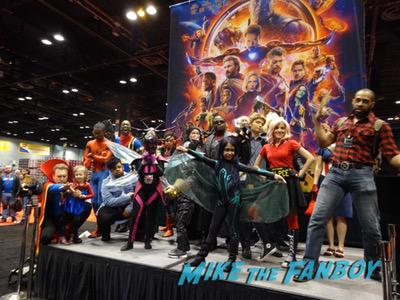 There were tons of great cosplayers so check out my cosplay highlights post for some of my favorites for C2E2 2018. 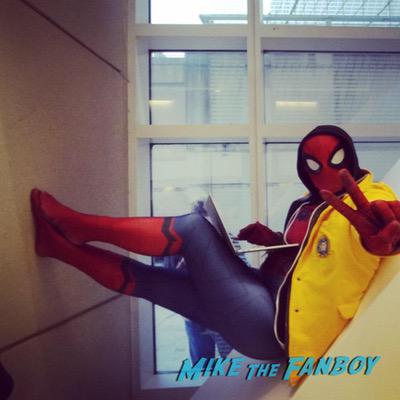 Nope, this is not a cosplay! This soft and cuddly kangaroo joey was a hit at the booth and possibly a secret plan to distract Thanos. Who can resist? 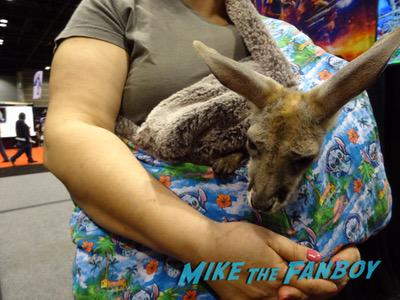 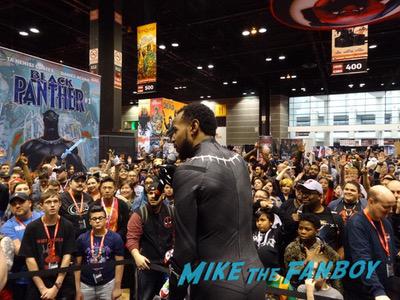 And that’s my C2E2 2018! Books, authors, celebrities, cosplay and great friends and fans. (Ask me sometime about the adorable 5 year-old Spidey fan that illustrates why cosplayers cosplay!) 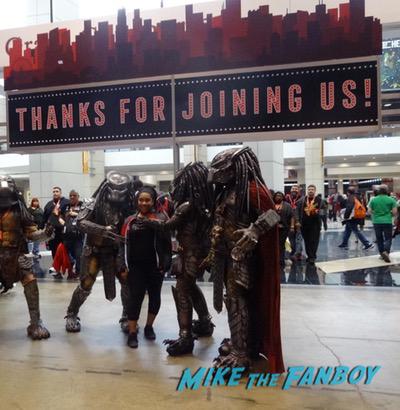