It’s the 10th anniversary of the Chicago Comic and Entertainment Expo, better known as C2E2! I’ve attended this con since it’s very first year and every year it’s a packed weekend with friends, fans and fun! 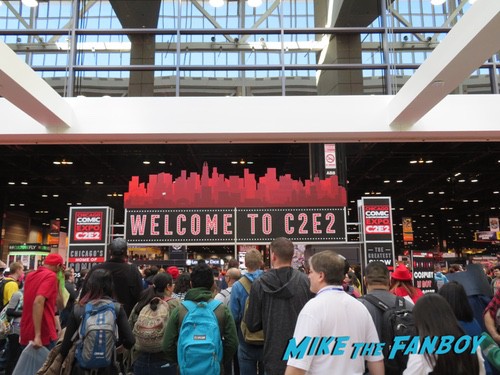 It’s always a well-run show with very few glitches. Just look at the number of security stations they use…and this is just half of it. They needed every available slot since this year sold out of 4 day badges in advance. 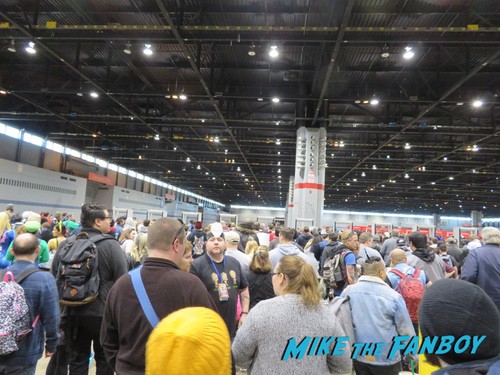 In fact, the longest lines were usually around Revolution Brewery who serves their limited edition brews.

This year, I spent quite a bit of time with the First Second/Fierce Reads booth which had tons of books for sale, signings and some great book drops. Read more about the books I picked up in my Book Beat book haul re-cap 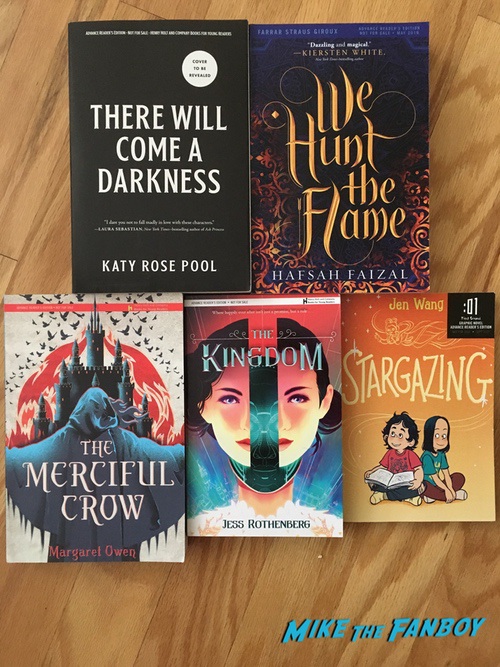 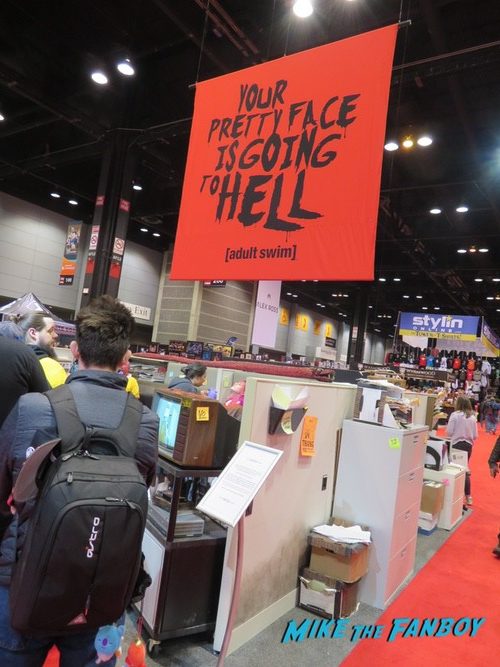 ….and bringing Into the Badlands. AMC brought cast and creators for a panel before the show’s final season. 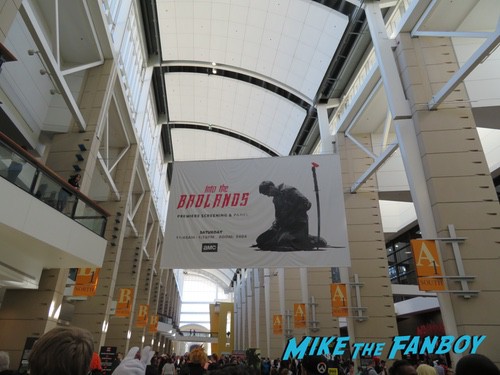 Laika Studios brought The Missing Link, but, unfortunately, not Hugh Jackman. This movie is from the same studio that made Coraline, Paranormal and Kubo and the Two strings so this could be amazing. 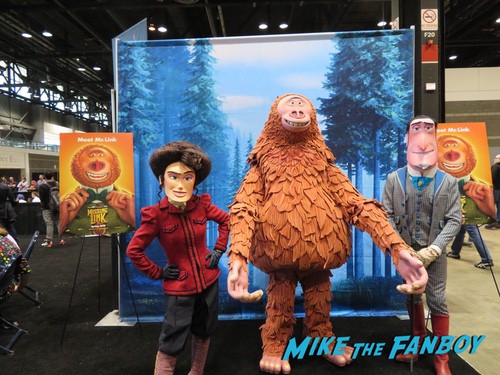 There were also lots of celebrities including a Clueless reunion!

Paul Rudd was the most popular celebrity of the con and sold out quickly. His line was filled with lots of Ant-Man stuff (no surprise, Tic Tac!)

Alicia Silverstone quite busy with almost 70% of people getting Batgirl signed. As if! I was there to help Billy Beer and Mike get their Clueless stuff signed. She’s still a total Betty and Billy was buggin to finally get this Rolling Stone cover signed. 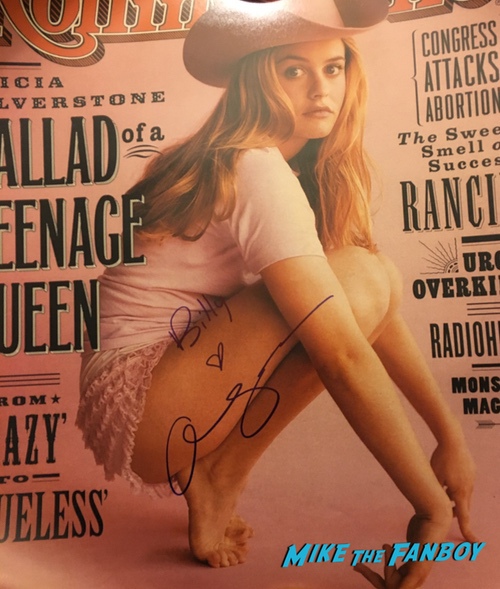 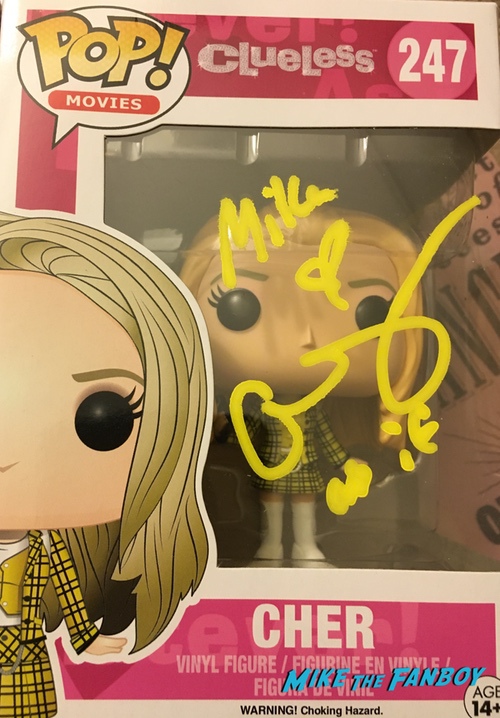 I did love the Cher cosplay so Clueless definitely got a lot of love as well. 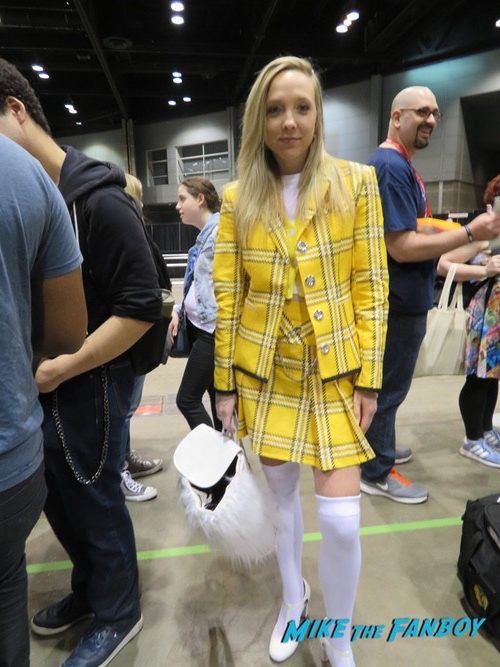 Cosplaying is huge at C2E2 and it’s fascinating to see the trends! There were virtually no Batmans this year and Spider-Man: Into the Spider-Verse got a lot of love. Check out my cosplay recap for photos and fun. 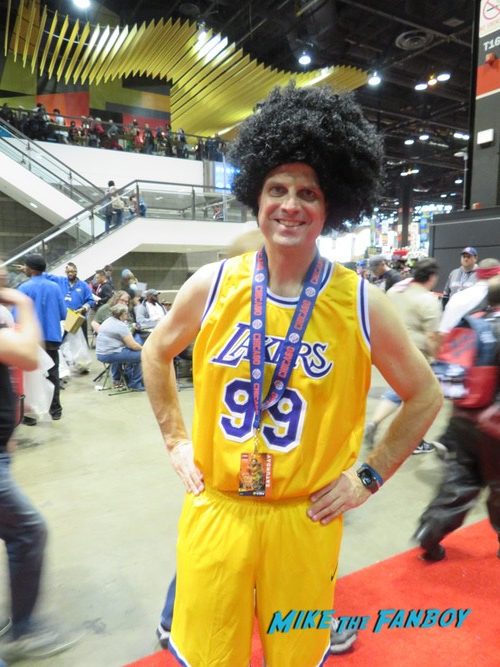 On the exhibit floor, Vero increased their presence in the always-busy cosplay central. This area had professional photographers, talks, and demos for the average and serious cosplayers. 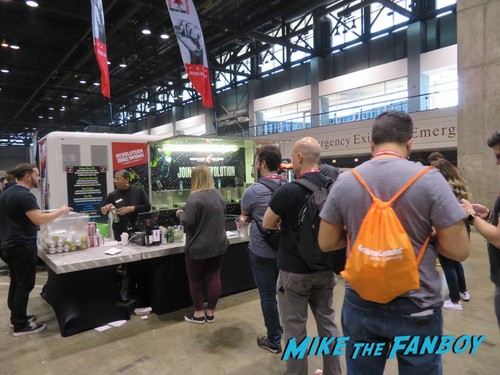 I love the Walking and Rolling cosplayers who delight so many kids and fans. Who wouldn’t want to ride Ant-ony from Ant-Man or ride in a Jurassic Park Jeep? 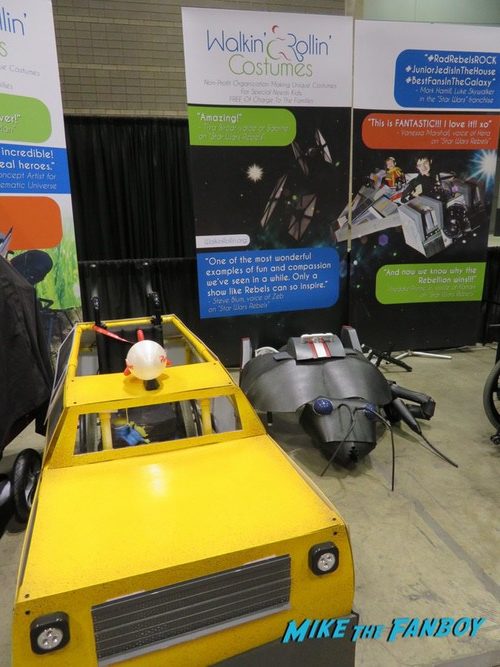 And that wraps up another fun-filled edition of C2E2! Next year’s edition will take place on February 28 to March 1st. Yes, Chicago may be chilly in February, but all lines are inside the building so it’ll be cozy. 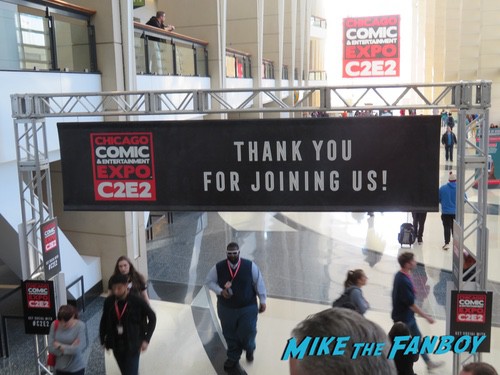