While temperatures were chill the first day of Chicago Comic and Entertainment Expo (aka C2E2), the cosplay was hot as the first major pop convention of the year kicked off last weekend in Chicago!
You know it’s Chicago when you see a mini Tommy Hawk (Chicago Blackhawk’s mascot) running around!

Fans brought back a lot of favorite Star Wars cosplay, but there was a surprising lack of  Mandalorian cosplay. (Where are my Baby Yodas?!?!?!?) 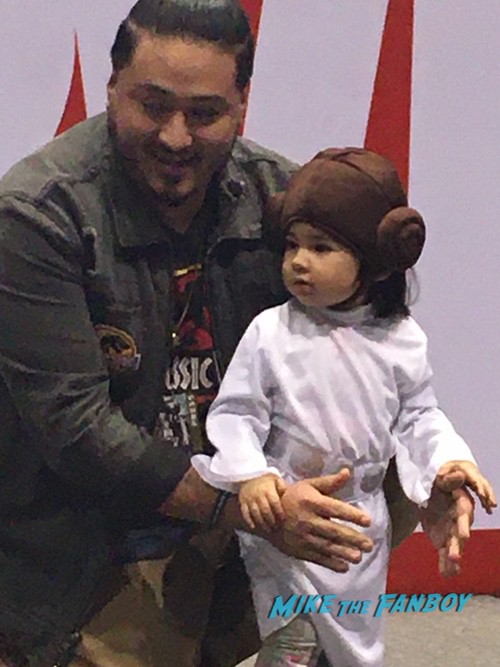 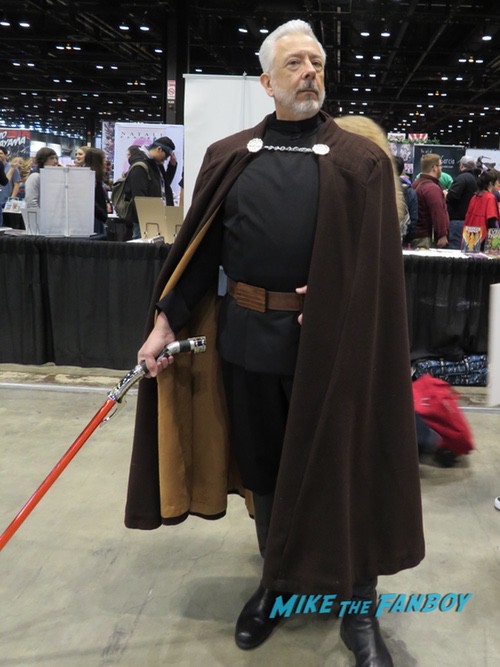 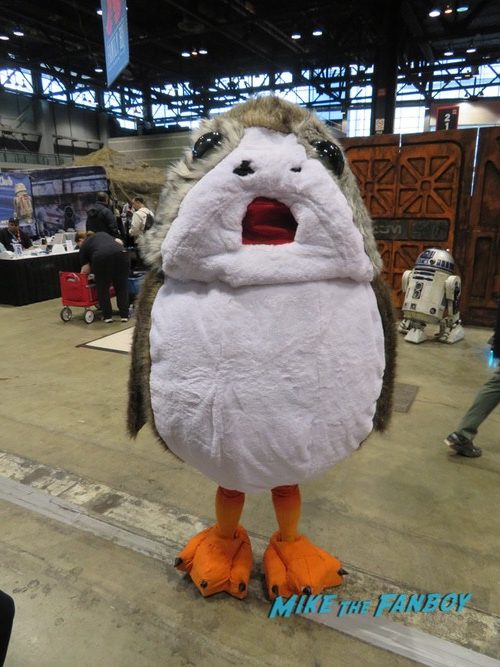 It’s Mono Tiki Tia! You looking for boy, girl and dog? Like, they went that away! 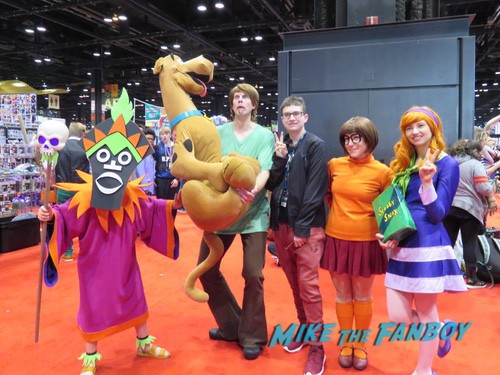 Usually there are a half dozen Batman costumes each day, but I think I saw only one the whole weekend. Time will tell if R. Pat can bring back the bat.
In the meantime, this weekend was filled with a dozen Miles Morales each day (the new favorite for kids!) Really, this weekend was all Marvel with a LOT of X-Men. 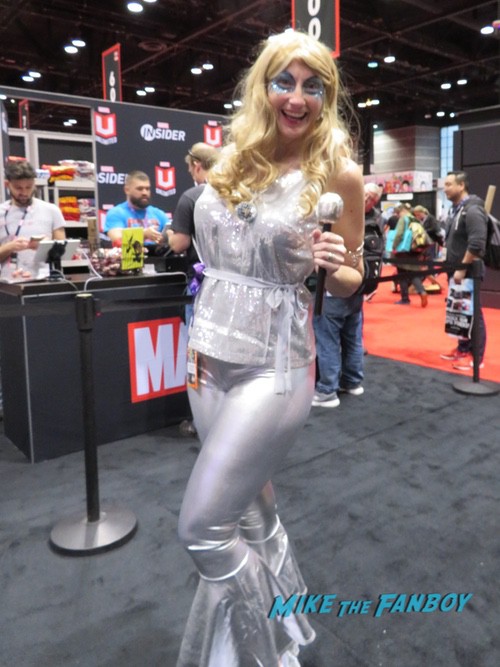 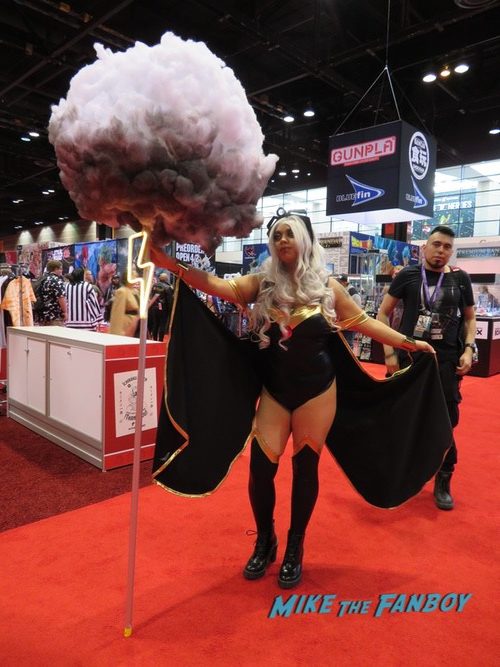 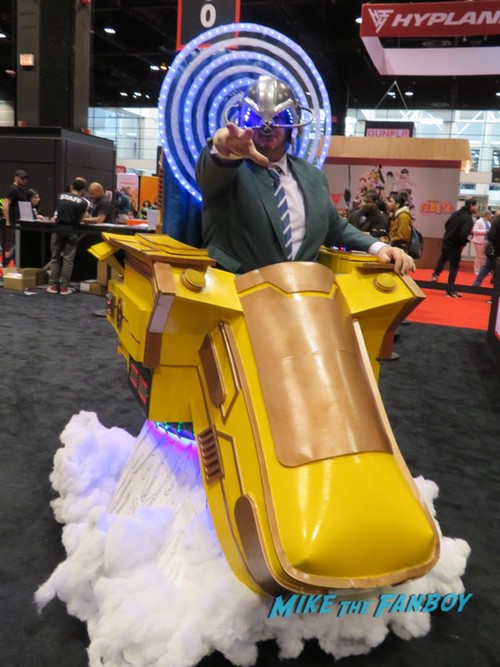 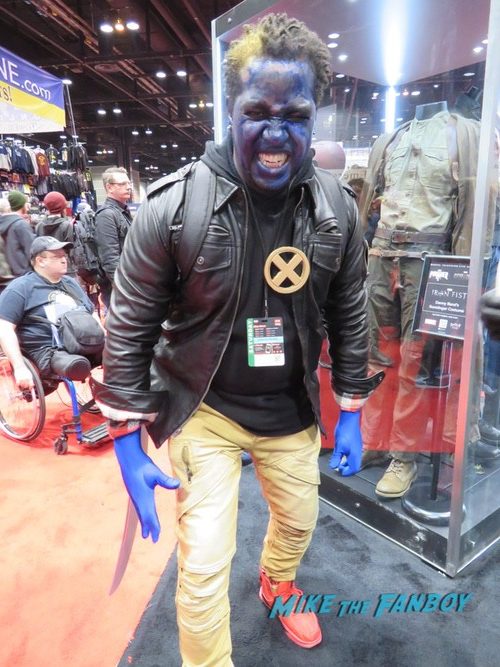 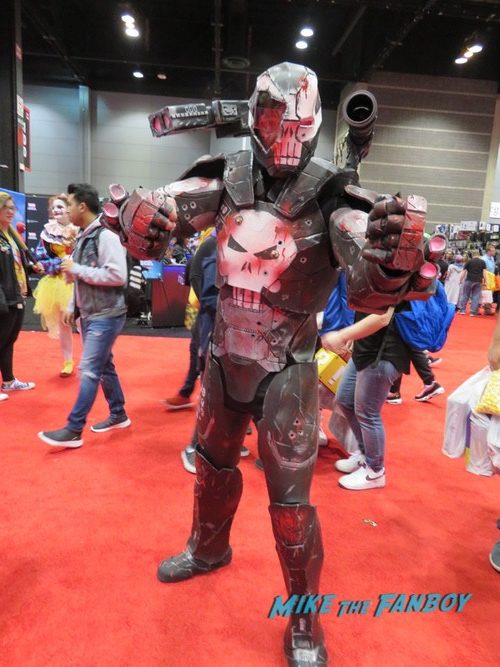 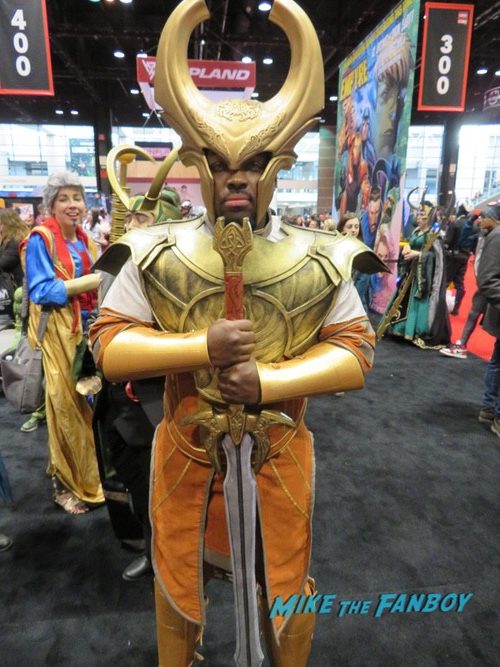 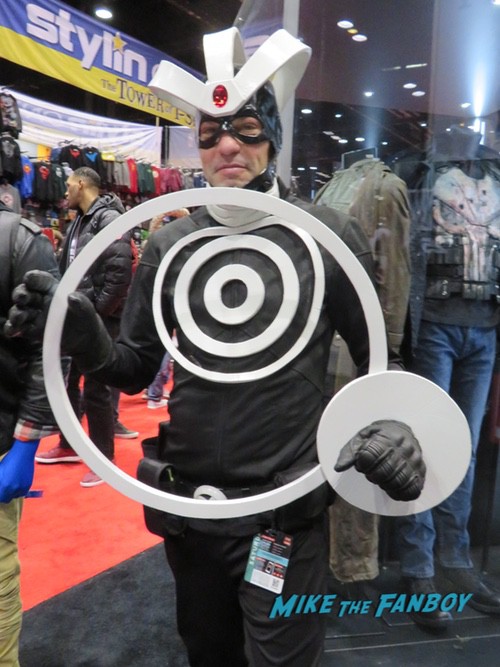 I was lucky to catch this Tron Lightcycle zooming by… 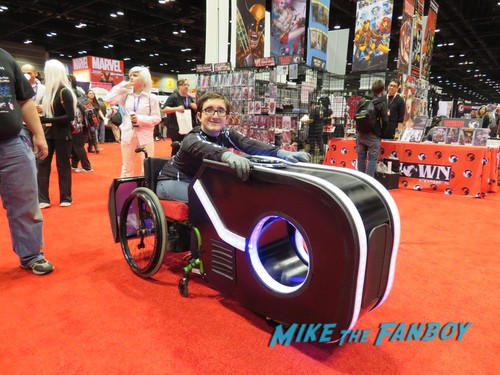 Thirteen is in the house! 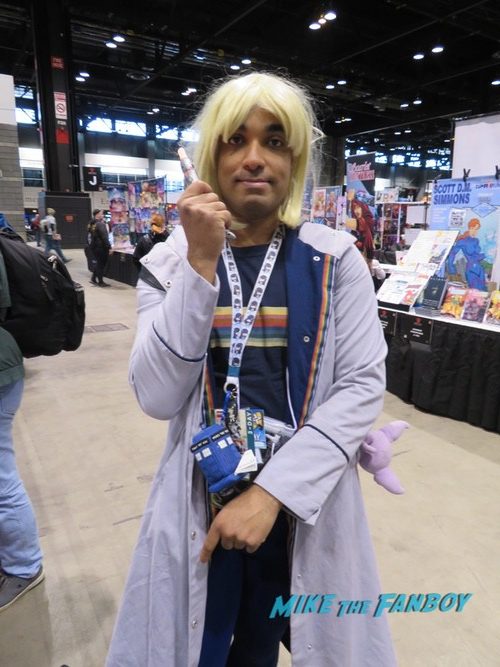 I do love to see the family that cosplays together! 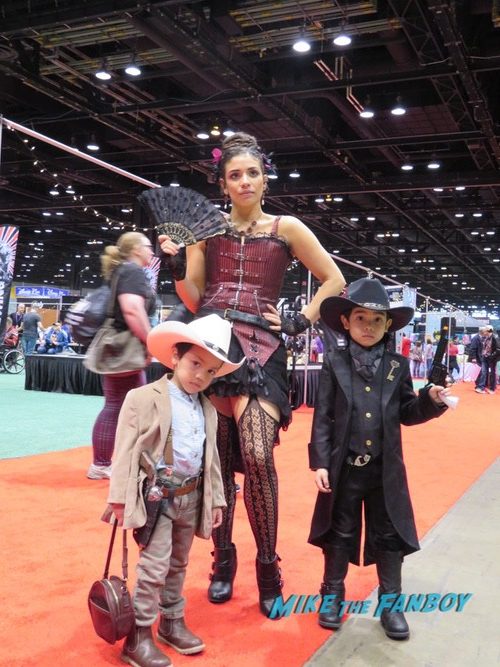 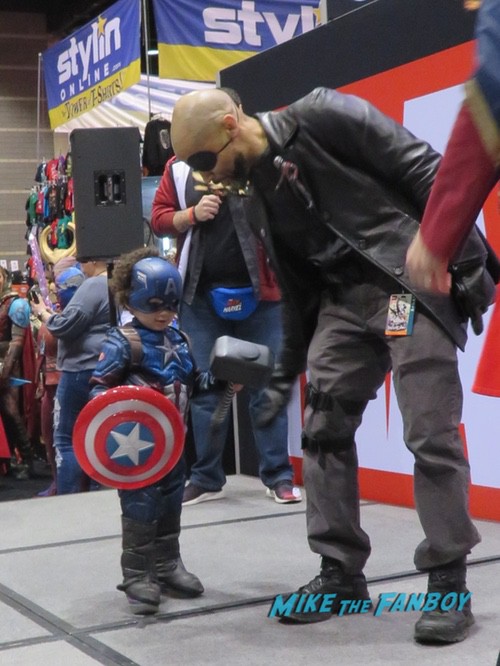 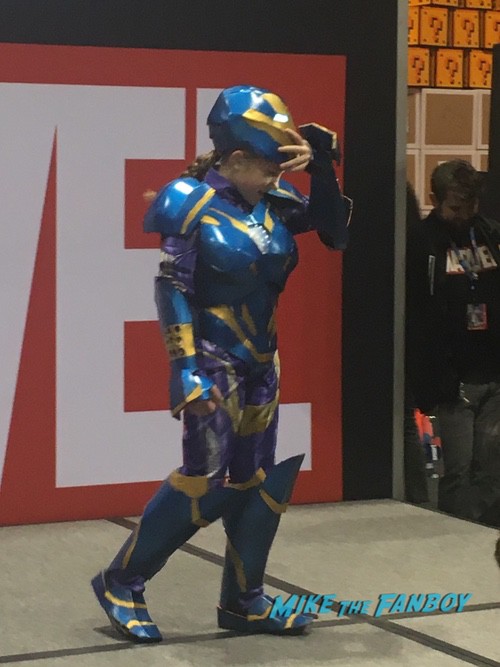 But let’s not forget that C2E2 is the home of the Global Champion of Cosplay contest! Cosplay winners from nine other cons around the world come to Chicago to face off. (Hauling these costumes to another hemisphere must be a tale in and of itself).
Anyway, this year’s amazing winners include:
Winner: Blood Priestess Bathory by JinxKittie Cosplay (South Africa) 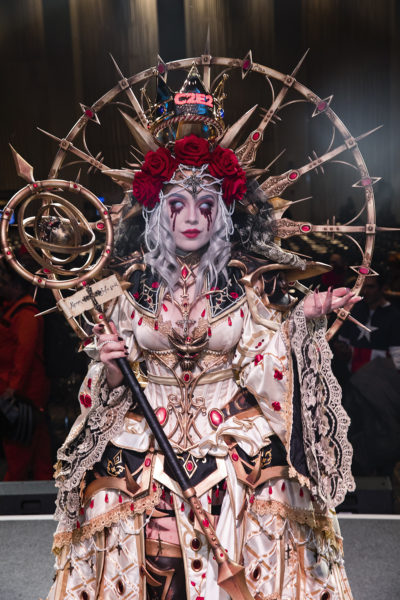 Runner up: Moira O’Deorian from Overwatch by Xephyr (US)
Runner up: Lagertha from Vikings by LeelooKris Cosplay (France) 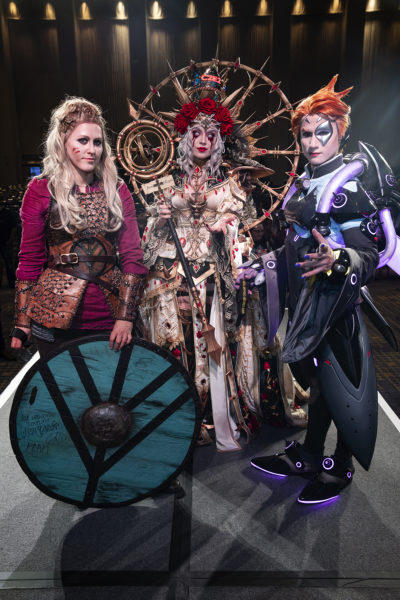 Now that’s dedication and craft!
As always, hats off to all the amazing cosplayers!
Share on Facebook