Pinky is just California Dreamin’ on such a winter’s day….

Sorry, had to be done. I mean clearly it’s on point right?

Who can forget the late 1990’s series California Dreams, the show was on after Saved by the Bell and was part of NBC’s live action slate of series on Saturday mornings. I still remember catching an episode or two!

Pinky was lucky enough to get a photo with most of the cast recently and I’m not going to spoil it… It’s was pretty epic!

Hello, my lovelies. Pinky Lovejoy-Coogan here on the upswing after coming down with an icky cold. Still, after meeting half the cast of California Dreams last week, I knew what my latest Manic Monday article was going to be! 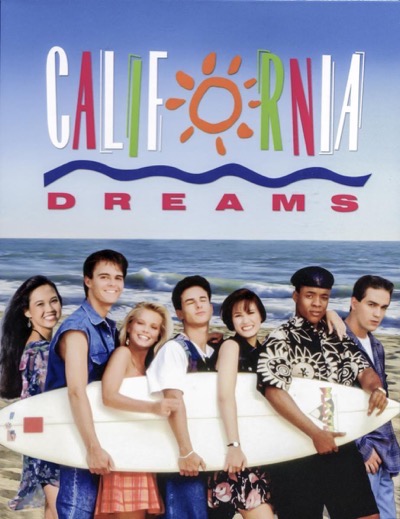 If you’re old enough to remember when Saved by the Bell was on during Saturday mornings, then you should totally remember California Dreams. Their show came on after Saved by the Bell and was about a group of friends who formed a band called The Dreams and they’d perform songs on every show. It was a really cute show and I remember totally enjoying it whenever I’d catch an episode. The show ran for five seasons from 1992-1996 and was a ton of fun. Last weekend we attended the second annual Young Entertainer Awards where Keith was a presenter 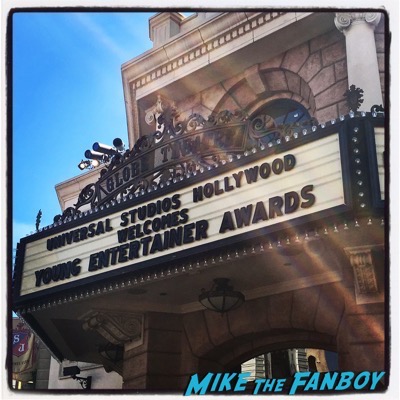 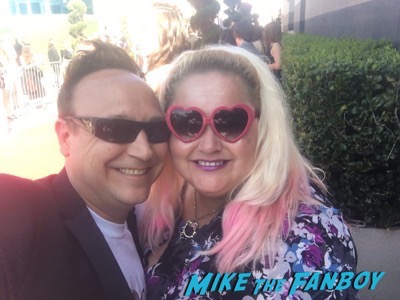 and it just so happened that we shared a table with half the cast of California Dreams! I’d already seen Kelly Packard on the red carpet and snagged a picture with her then, so it was even more exciting to be sitting next to her! 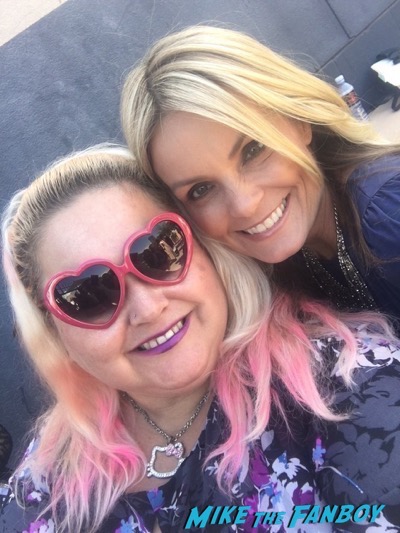 Kelly Packard, Jennie Kwan, and William James Jones were on hand to present the Best Ensemble award – I was able to take a few pictures while they were onstage.  They even sang! Great time. 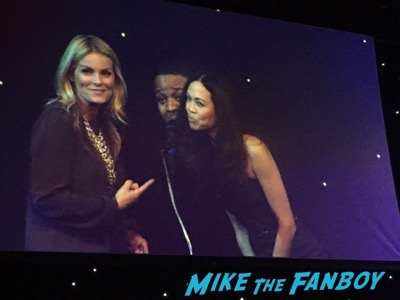 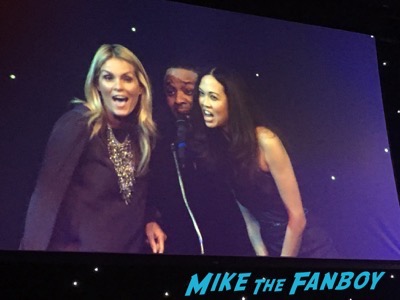 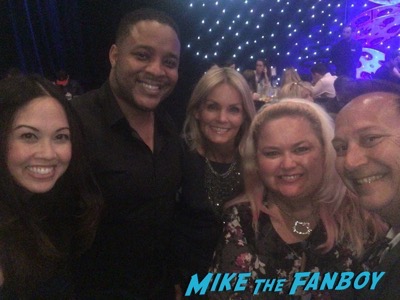 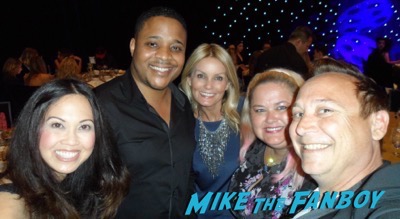