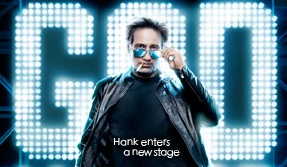 The new season of Showtime’s Californication will be the final one. The producers said that the journey of Hank Moody will be concluded when the current season returns in April.

Californication has run for seven seasons on Showtime and has become one of it’s flagship shows. David Duchovny stars as Hank who started off as a misogynist writer with his life in chaos.

Seven seasons is an amazing run for any series and the one thing that Showtime and other cable outlets do is give television series a chance to wrap up their storylines. 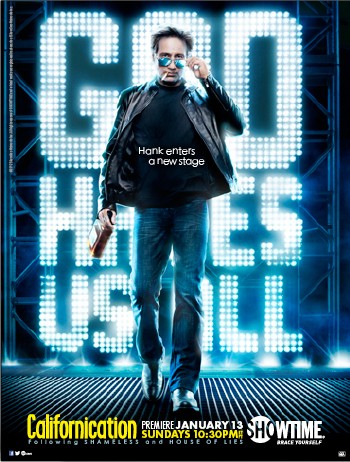