Welcome back to Billy Beers Barstool.  Well, I was told if I want to sleep on the couch after eating Mike’s Potato flavored mashed butter and drinking a few of his famous “Blue Drinks” on Thanksgiving, I would have to write another article for him.  So here we go.
Today we are off to a Q&A for Mickey and the Bear.  It’s an Indie film written and directed by Annabelle Attanasio staring Camila Morrone and James Badge Dale.  It had been getting great reviews, and the cast has been getting much praise for their performances.  In all honesty, I was there to meet Camila.  I saw her at the San Diego Film festival, and she was stunning!
I decided to get there early so I might be able to catch her on the way into to the 5:00pm Q$A (I had tickets to the 7:30pm show).  About 10 minutes before the end of the movie, she comes walking around the corner.  There’s about 6 of us asking for autos.  She signs a couple photoshoot images for me and then thanks me for not having Bikini shots (which I also had)  She then tells everyone she won’t be signing any bikini shots, but will sign anything else anyone had.  She wanted to sign promoting the movie, not her modeling.  Can’t argue with that since she said she would sign whatever else we had.
After she was finished signing, she took pictures but was being rushed.  I told her I had a ticket to see the movie and would take one inside.
The movie was great.  It deserves all the attention it is getting.  Both James and Camila had strong performances in the movie.  It was time for the Q&A.  As an added bonus, the moderator for the Q&A was Gillian Jacobs!!!  One of my favorites from Community and Love.

The Q&A was fun.  Gillian was basically trying to embarrass James the whole time cause they have acted together years before.  She basically was trying to make him laugh, cry and sing the whole time.   The rest of the group was having fun with it also.
When it was all done, I went up to Camila for my photo-op.  She remembered I was outside, and was happy to take the pic. 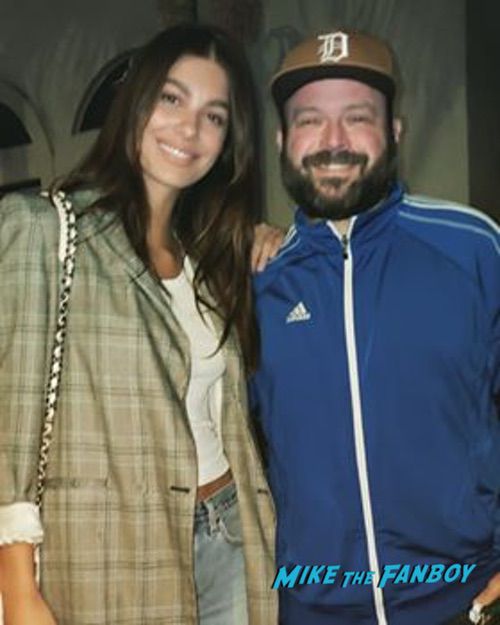 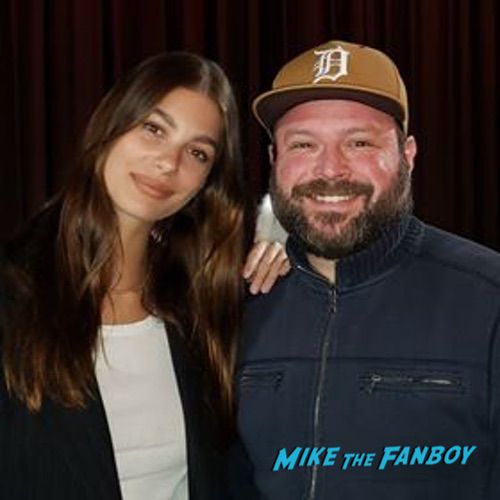 Next I went to Gillian which I had ran to my car to get photos I had left from Vulture Fest just a couple of weeks earlier.  She was nice enough to sign them for me and help me take a selfie. 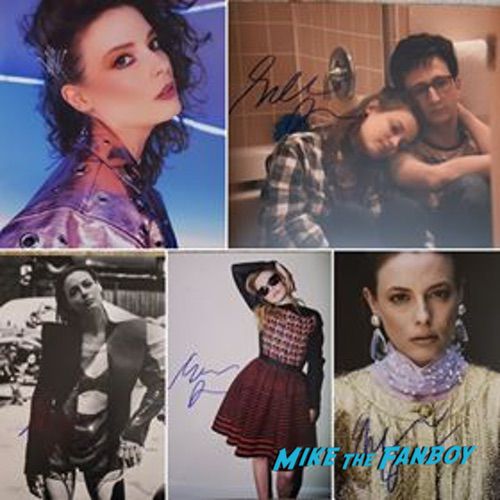 At the end of the day, I got to see a great movie and the cast was extremely nice.  I did go back the next to get my photo-op and a few more pictures signed.  I have a feeling Camila is going to blow-up in a year or two.
Until Next Time! 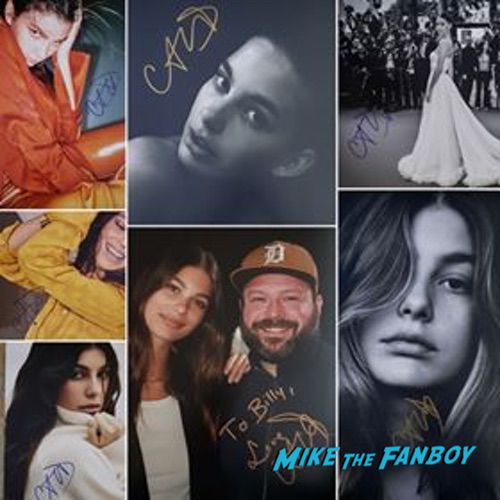