The Whispers, the Steven Spielberg produced summer series airing on ABC has been let go.

The series starring Lily Rabe, Barry Sloane, Milo Ventimiglia, Derek Webster, Kristen Connolly, Kylie Rogers and Kyle Harrison Breitkopf, was a supernatural drama. The series never took off and will not be returning. 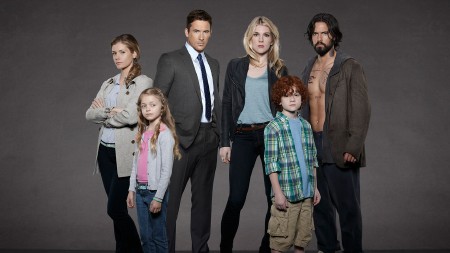 Series star Milo Ventimiglia tweeted out the news this week. 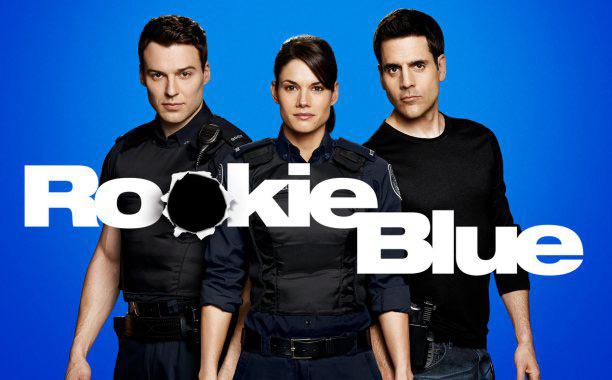 “The success of ‘Rookie Blue’ is a testament not only to the extremely talented team of Ilana Frank, Tassie Cameron, David Wellington and studio Entertainment One (eOne), but the electrifying cast that has resonated with legions of fans that have followed the show since Season One,” Christine Shipton, senior vice president and chief creative officer of Canadian media company Shaw Media, said in a statement.

“After six seasons the series reached a natural conclusion and this season’s finale was the perfect wrap up for both our rookies and for fans, especially with the marriage of our favourite couple, Sam and Andy,” she continued.