One of the first official cancellations of the fall season has hit.

ABC has cancelled the series Wicked City. The series that starred Ed Westwick and Erika Christensen has struggled in the ratings since it’s premiere. 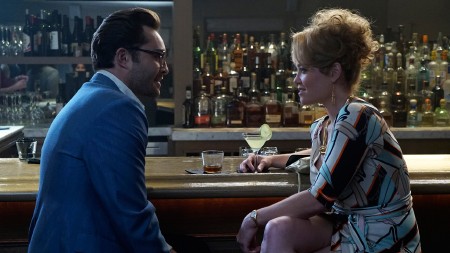 The series about a couple that were serial killers, has been pulled from the schedule and will be replaced with Shark Tank reruns.

Eight episodes of the series will have been shot once the series wraps and three episodes have aired. There’s no word if the remaining episodes will be shown