The Cancellation Axe has fallen mightily.

ABC is saying goodbye to The Kids Are Alright, the freshman comedy set in the 70s scored a full season order but it wasn’t enough to earn another season.

ABC also cancelled Speechless starring Minnie Driver. The comedy series was in its third season, but won’t hit the magic mark for syndication. 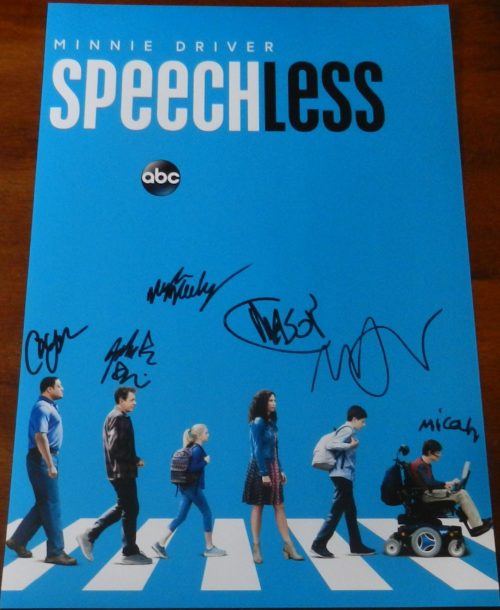 Also gone is Splitting Up Together.

ABC also got rid of Marcia Clark’s The Fix.

All heading to the Television graveyard.