Home / renewals and cancellations / Cancellations! CBS Says Goodbye To Person Of Interest! Season 5 Will Be The Series Last!

Person of Interest is saying goodbye. The procedural series on CBS started strong and then leveled off ratings wise.

CBS confirmed today that it’s fifth season will be the series last. 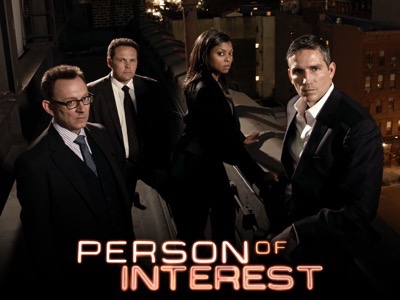 “We’re extremely excited to be able share this final season with the fans,” creator/executive producer Jonah Nolan and executive producer Greg Plageman said in a statement. “We’re eternally grateful to our amazing cast and crew, as well as our partners at the studio and network. Most of all, we want to thank the show’s fans — the best fans in the world. This subversive little paranoia-inducing cyberpunk-thriller is for you and would not have been possible without your support. As life has come to imitate Person of Interest, it’s been our great privilege to work on the show for the past five seasons. We can’t wait for you to experience this thrilling and final chapter.”

This news comes as no surprise as the reduced episode order of 13 installments and that fact that JJ Abrams, who is a producer on the series said that it’s likely that this season will be the last.

The series which was a perennial favorite at Comic Con will start it’s final season moved around the schedule so much it was hard to build on its dedicated audience.