The series never really caught on with the network’s viewers and did not get a critical boost as well. 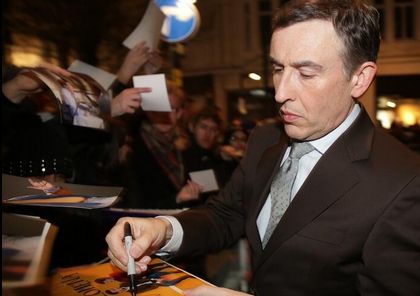 The series revolved around Thom Payne who was undergoing a crisis after a new boss took over at his job. He went on a soul searching mission to see if he was indeed happy.

Steve Coogan took over for the late Philip Seymour Hoffman who was originally going to star. 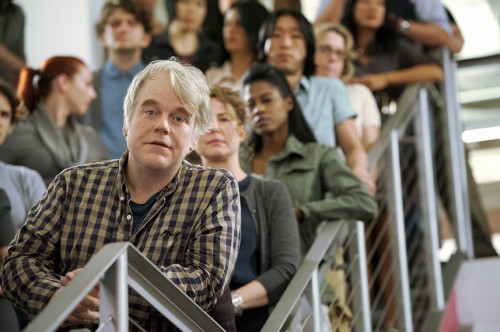 On the other end of the spectrum, Key & Peele is not going to continue past the current season. The decision is the stars however not Comedy Central. 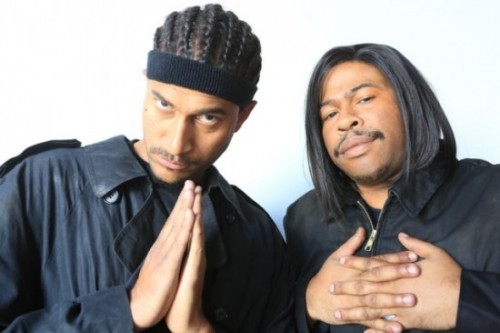 According to The Wrap, Key of Key & Peele said…

“This is our final season – and it’s not because of Comedy Central, it’s us,” said Key. “It was just time for us to explore other things, together and apart. I compare it to Gene Wilder and Richard Pryor. We might make a movie and then do our own thing for three years and then come back and do another movie.”

This is the fifth season of the sketch comedy and it will end in September. 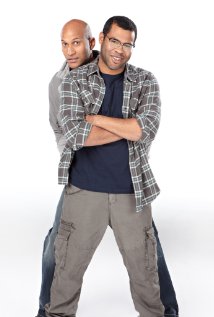